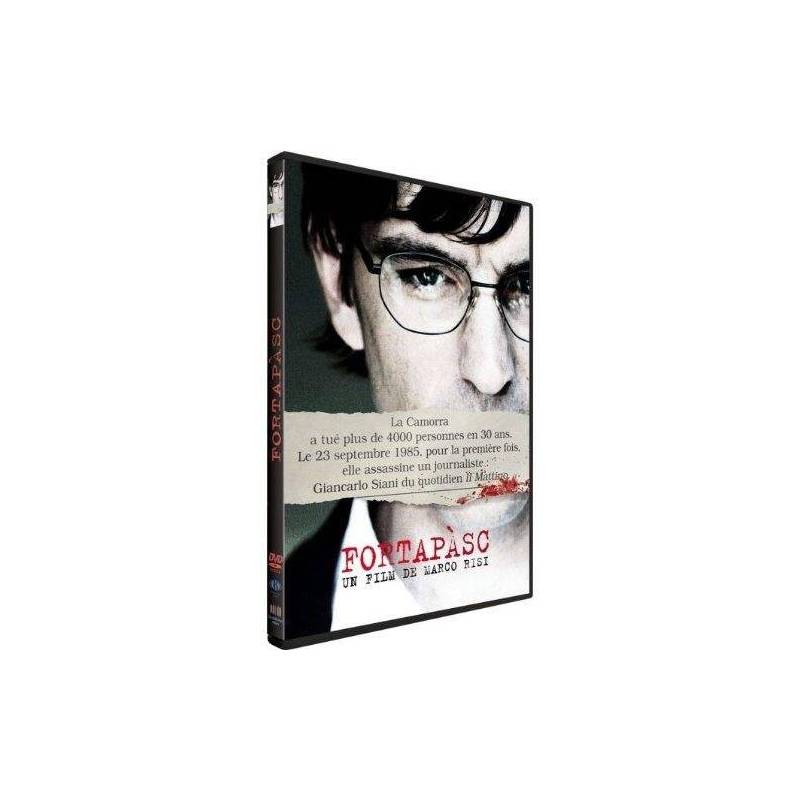 He was a journalist for the daily "Il Mattino" and had failure to inform, check the news, investigate the facts.

We follow here in the last four months of his life: his last summer when he came down every day in the hell of Torre Annunziata, reign of boss Valentino Gionta mafia.

At that time, everything revolved around the interests for the reconstruction of the post-1980 earthquake ground.

This is the only journalist who was killed by the Camorra ...