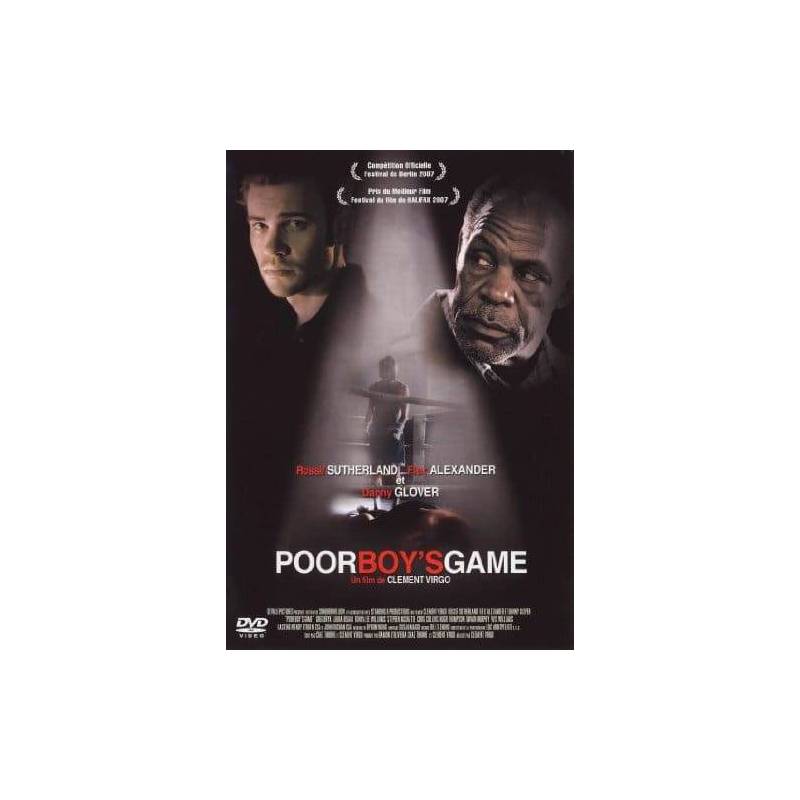 So, he returned to his native Halifax, where nothing has really changed in terms of racial tensions.

His attempts at reconciliation with members of the black community are vain.

Even hope that they rather see the former boxer back in the ring in order to be converted to shreds by Ossie, a black champion renowned for his ferocity.

But George, the father of the victim Donnie, refuses to let up this project for revenge.

And to calm the spirits and offers to be his coach.