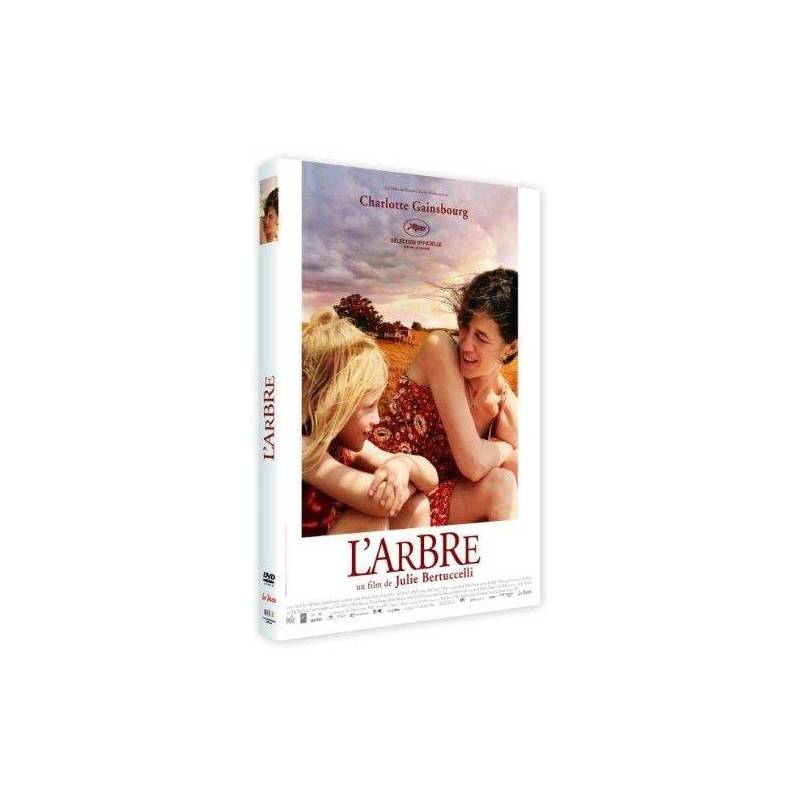 In Australia, Dawn and Peter live happily with their four children in the shade of their enormous fig tree.

When Peter dies suddenly, each, to continue living, reacts in their own way.

Simone, the little girl of 8 years, believes his father now lives in the tree.

Maybe a new love? Life resumes but the tree becomes overwhelming: its branches, its roots, its people and even frogs and bats launched an assault on the house and threaten its foundations!

Dawn has no choice: it must break down the ...