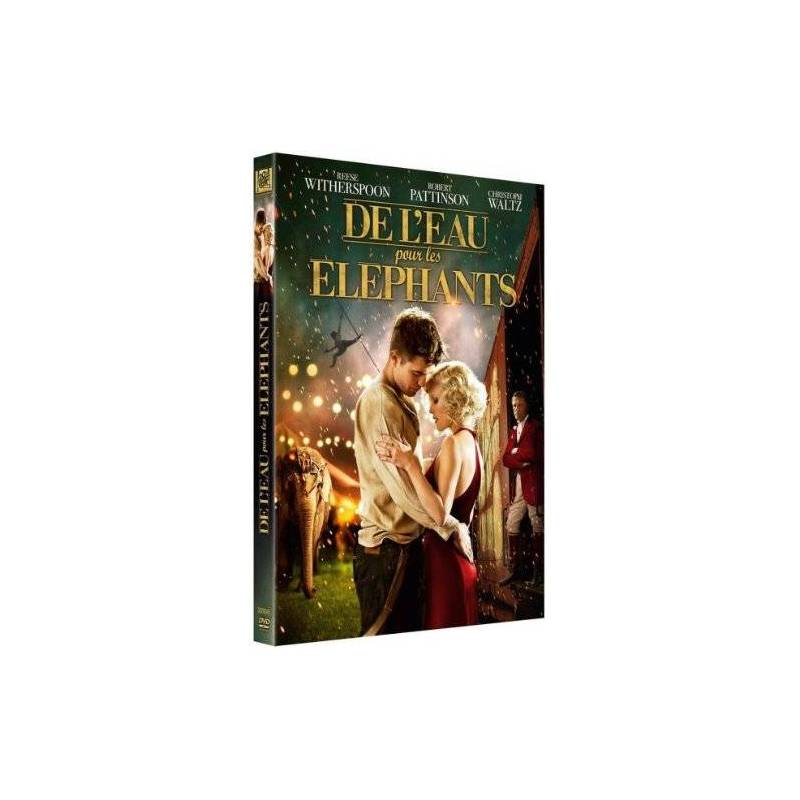 1931, a period of Great Depression in the United States.

Following a family tragedy, Jacob, a young student in veterinary school, finds himself suddenly plunged into misery and joined by chance a traveling circus of second class.

It is accept in exchange for care they can bring to the animals and do not take long to fall under the spell of the beautiful horsewoman Marlene. She is the wife of the director of the circus, a being of rare violence and totally unpredictable. Behind the beauty and magic shows, Jacob discovers a wretched and merciless universe.

When an elephant joins the circus, Marlene and Jacob approach each other and preparing a new show which allows a time to reconnect with success. But their feelings are becoming more noticeable and in the sight of August, this love story puts irreparably endangered.