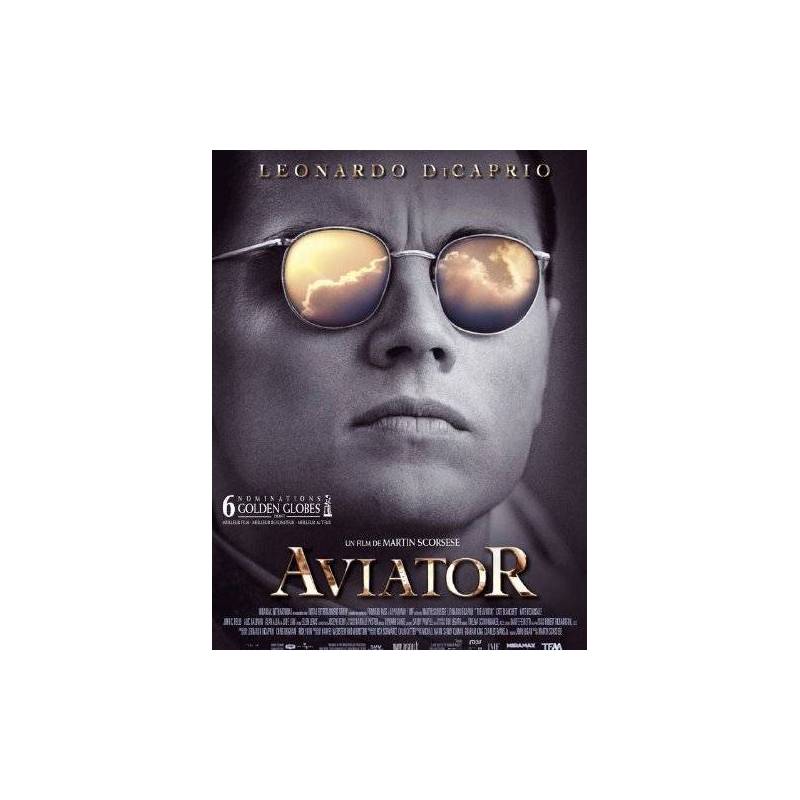 He was the first to circumnavigate the world in three days upsetting the world of aviation. His first film was the most expensive in the history of cinema. It has attracted the biggest stars of Hollywood. It was one of the largest fortunes in the United States. Howard Hughes, paranoid billionaire eccentric and legendary deserve a movie to his measure.