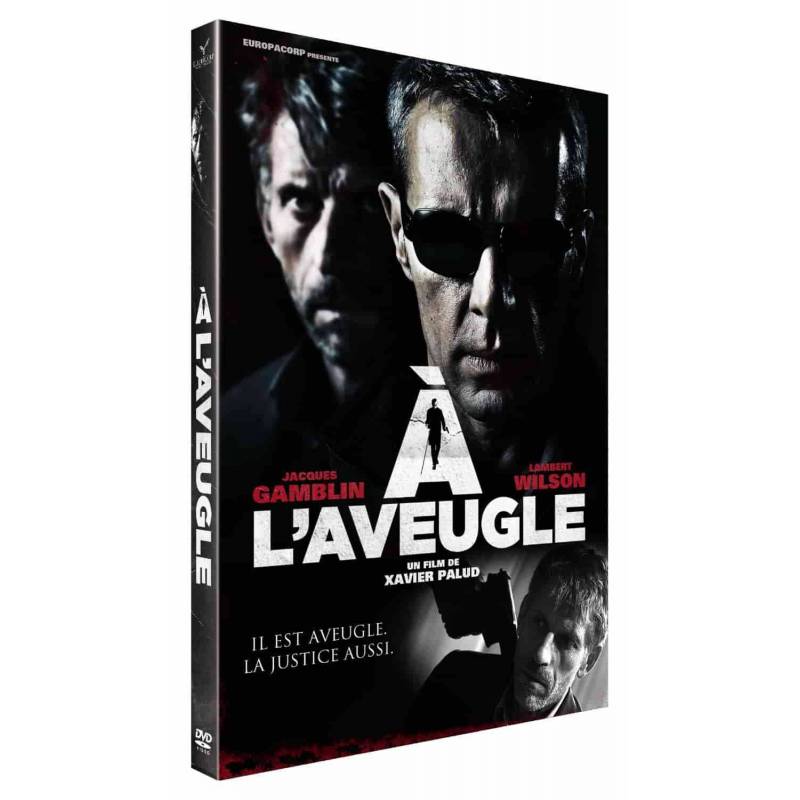 The mutilated body of a young woman is found in his home.

No break-in, no witnesses: the crime is perfect.

The investigation was entrusted to the commander Lassalle, an experienced and solitary cop, destroyed by his wife's death.

While other equally bloody murders are perpetrated, Lassalle is intrigued by the personality of a blind, Narvik.

But the alibi of the suspect is plausible and puts his infirmity harmless.

A strange duel, like a game of chess, then engages between the two men.