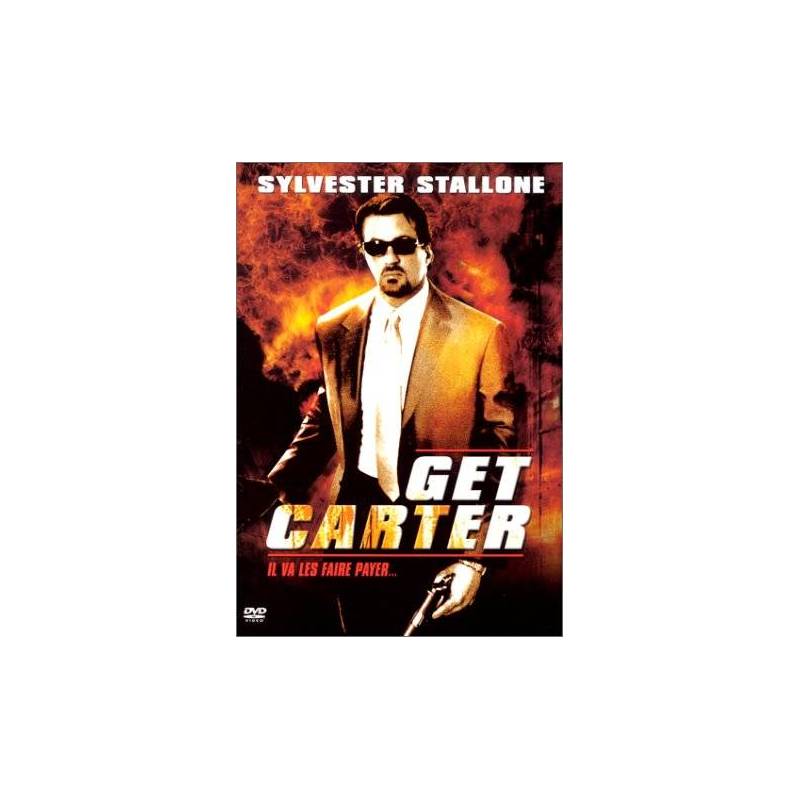 brutally learning the accidental death of his brother, he decided to conduct his own investigation, convinced that he was murdered.

Jack then has one thing in mind: to charge those who killed his brother ...

His revenge will not thank you.