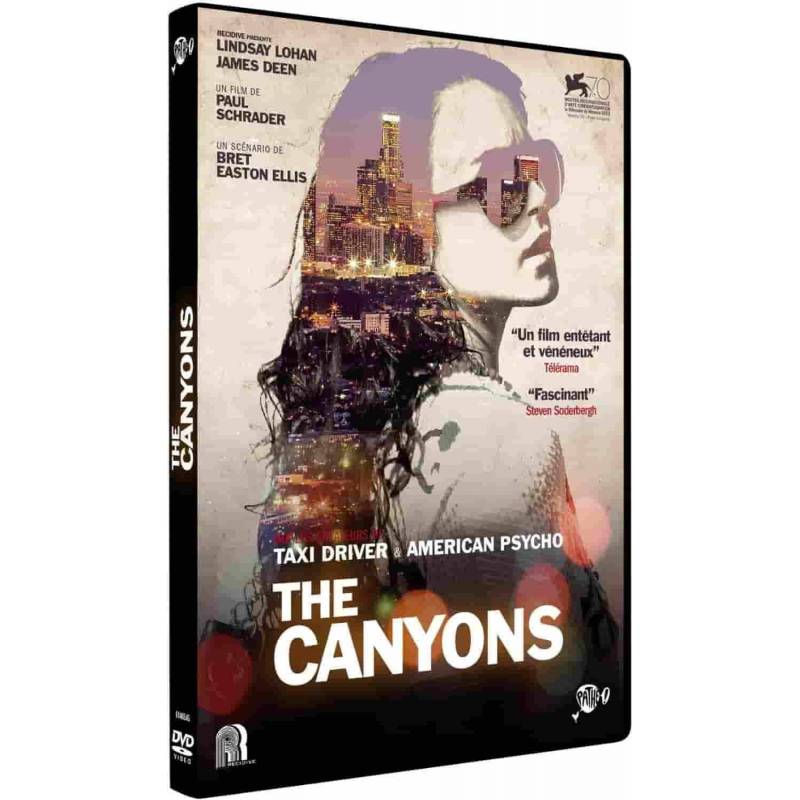 Christian, young producer of ambitious films, is madly in love with Tara, an actress that shelters him.

Obsessed with the idea that the trunk, Christian followed Tara and discovers that she actually has an affair.

His jealousy is so much greater than the lover of Tara is none other than Ryan, ex boyfriend of the latter it has imposed on the Christian future film project.

The producer then decides to trap them both, sacrificing in passing what remains of humanity in the violent and perverse games ...