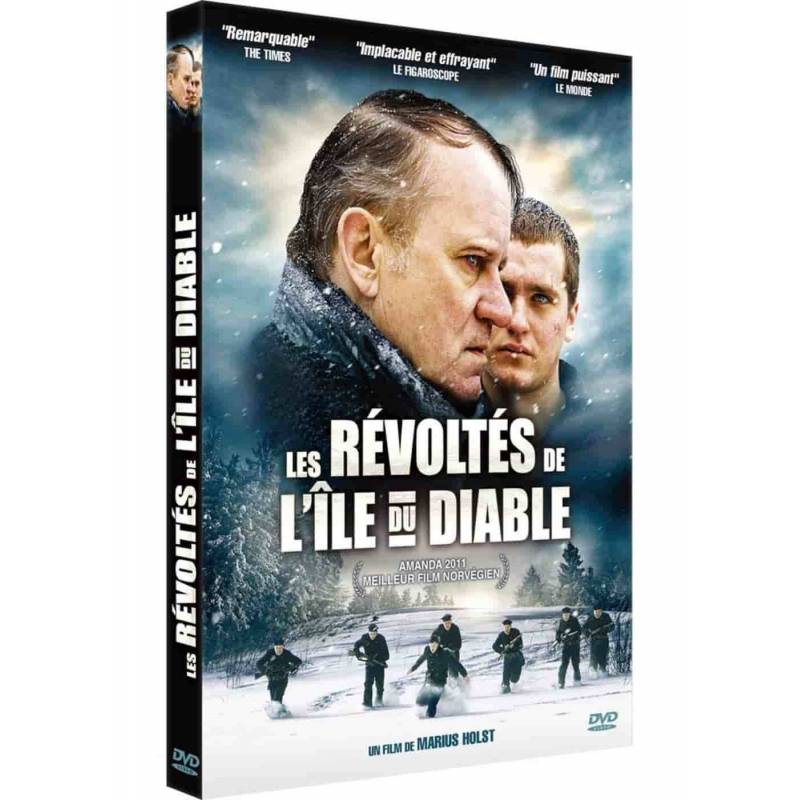 Norwegian winter, early 20th century. In the reformatory Bastøy of a new inmate pushes others to revolt against an authoritarian and brutal direction. A violent riot begins but how far are they willing to go?