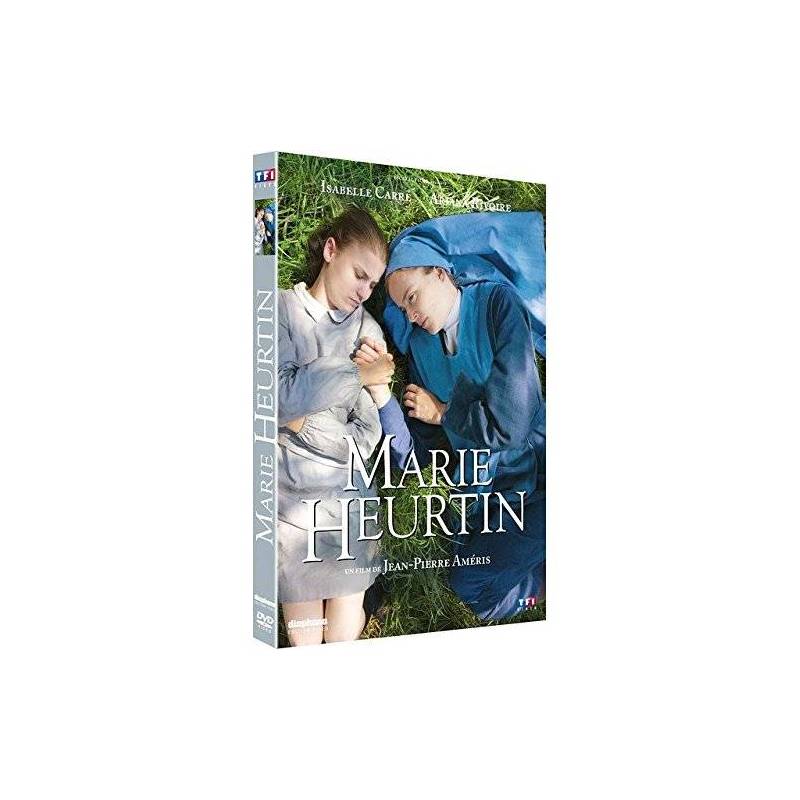 This story is inspired by real events that took place in France in the late 19th century.

Born deaf and blind in 1885, aged 14, is unable to Marie Heurtin communiquer.Son father, modest craftsman, can not solve, such as a doctor who advised the judge "moron" to be interned in an asylum .

In desperation, he went to the Institute of Larnay, near Poitiers, where religious support girls sourdes.Malgré skepticism of the Mother Superior, a young nun, Sister Margaret is very s occupy the "little wild animal" what Marie and do everything to get out of his night ..

Variety Piazza Grande Award at the 67th Locarno Festival Of 2014