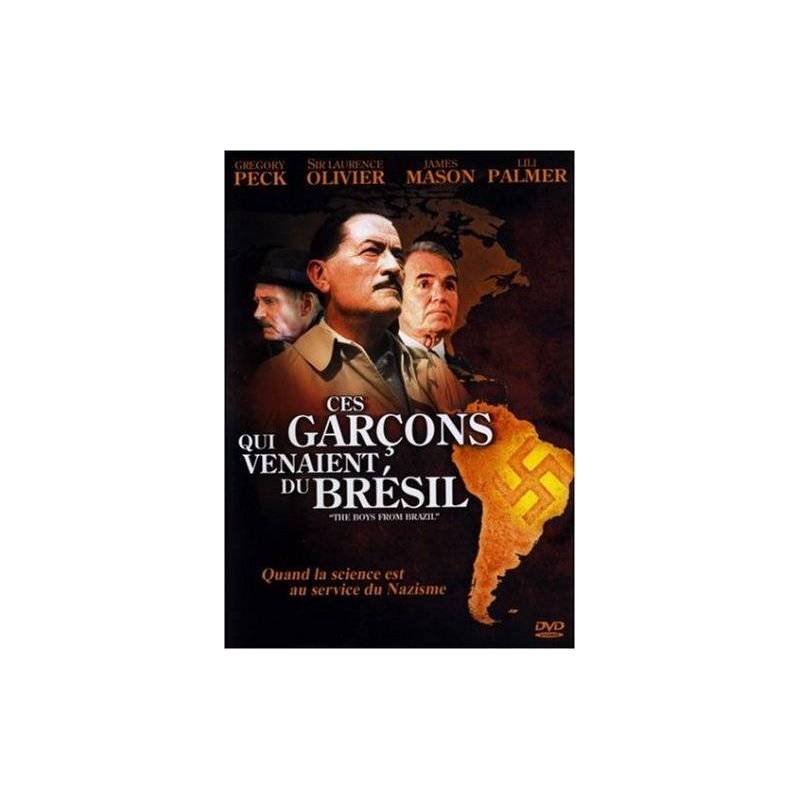 DVD - THOSE WHO WERE BOYS FROM BRAZIL

DVD - THOSE WHO WERE BOYS FROM BRAZIL

Its correspondent informs that a plot is brewing. At its head, the sinister Dr. Mengele, the Nazi doctor terrifying sought by all the police. His goal: kill 94 men worldwide. What is the purpose of this plot? What common meets the 94 victims?

Lieberman began a survey, whose solution is beyond his worst nightmares ...

Best Actor Laurence Olivier by the National Review Board in 1978 -