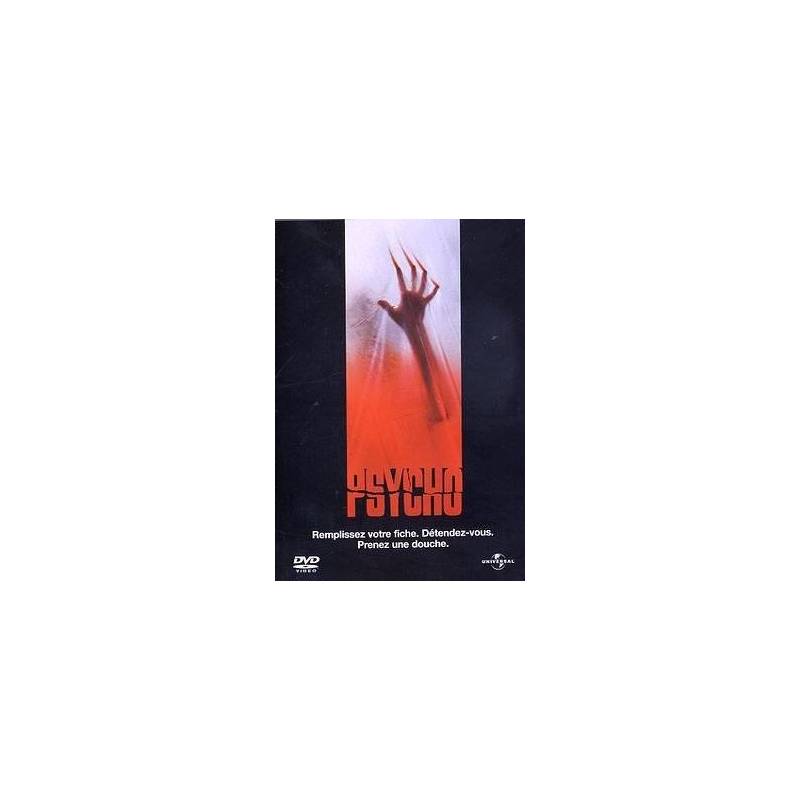 Marion Crane, model employee, yields to temptation and steals a large sum of money. She moved to Texas to join his lover in order to realize their dreams. Arrive a few kilometers from its destination, harrassée, she takes refuge in a motel. The owner, Norman Bates, fierce young man but courteous, appears happy to welcome him. He indulges in confidences, talks about his loneliness and his attachment to his crippled mother and cantankerous. Marion retired to her room. While she is in the shower, a woman aside the curtain and stabs Marion ...