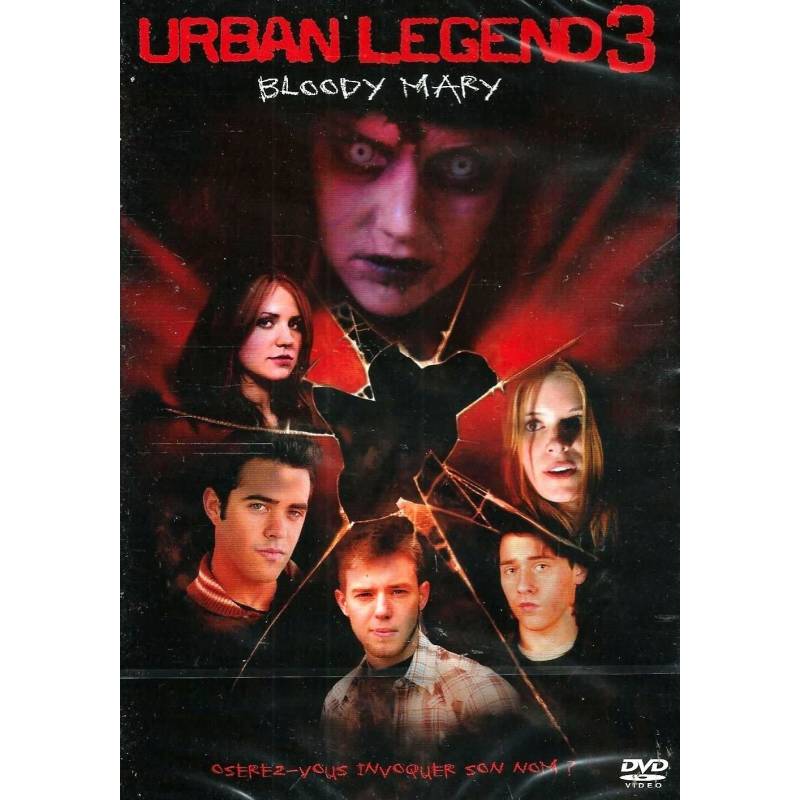 1969, Salt Lake City, prom Mary Banner is beaten by her boyfriend and enclosed in a local high school, where she died of starvation. 30 years later teenagers invoke his name and brings back from the dead.

The bloody mary will constantly tracking down the descendants of his murderer and his friends ...