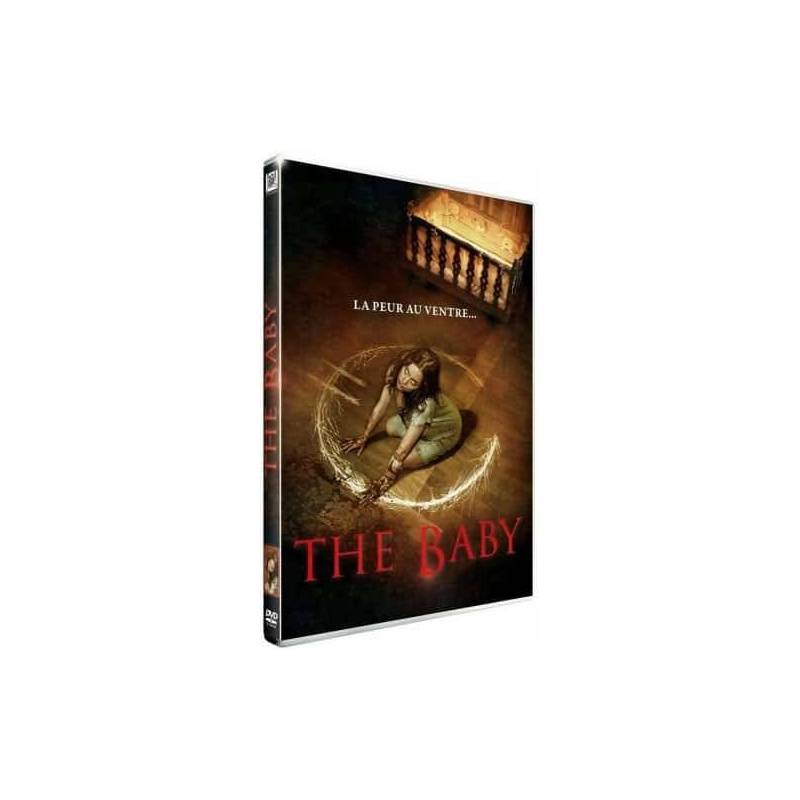 Following a drunken night during their honeymoon, newlyweds must both manage a pregnancy occurred earlier than planned.

While the future father chooses to immortalize the next nine months while filming his wife, he discovered that the latter adopts a behavior increasingly worrying, reflecting profound changes to the origins of both mysterious and sinister ...