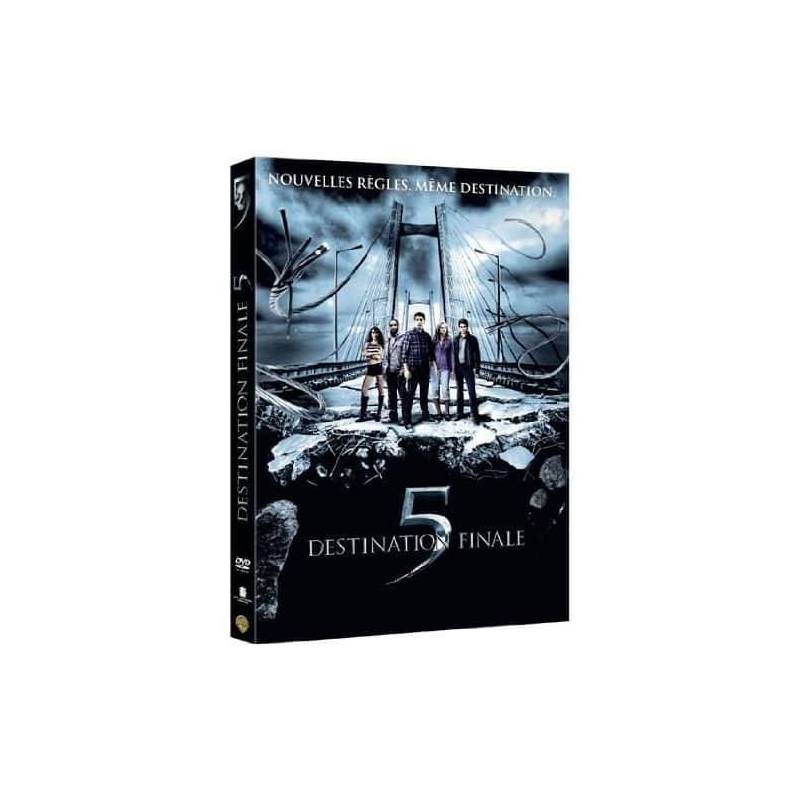 In this fifth installment, Death is just as omnipresent and is unleashed after one man is victim of a terrible premonition, which allows to save his colleagues from the collapse of a suspension bridge.

This group of innocent souls was not supposed to survive, and, in a terrifying race against time, these unfortunate frantically trying to find a way to escape the sinister agenda of Death ...