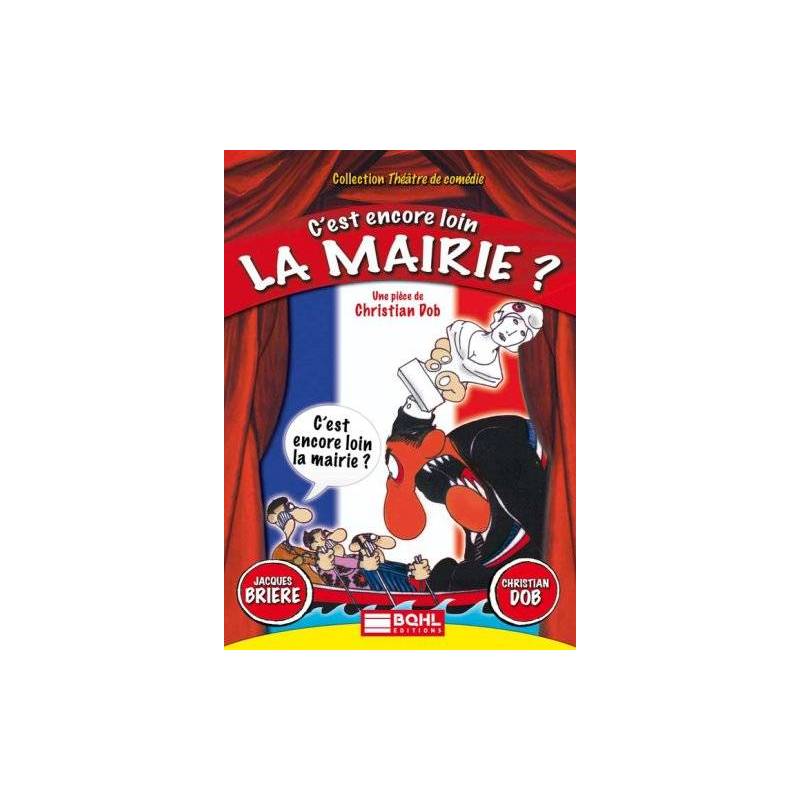 This is a City Council with its rites, shouting matches and settling of which shows the face of eternal France, where the smallest of problems immediately leads the revolution in the cottages.

A show especially funny that the public will play its role of municipal public and the door will be open to all kind of comical blunders.

It goes without saying that if the show keeps its promises, Melo's team will run in the next municipal elections.