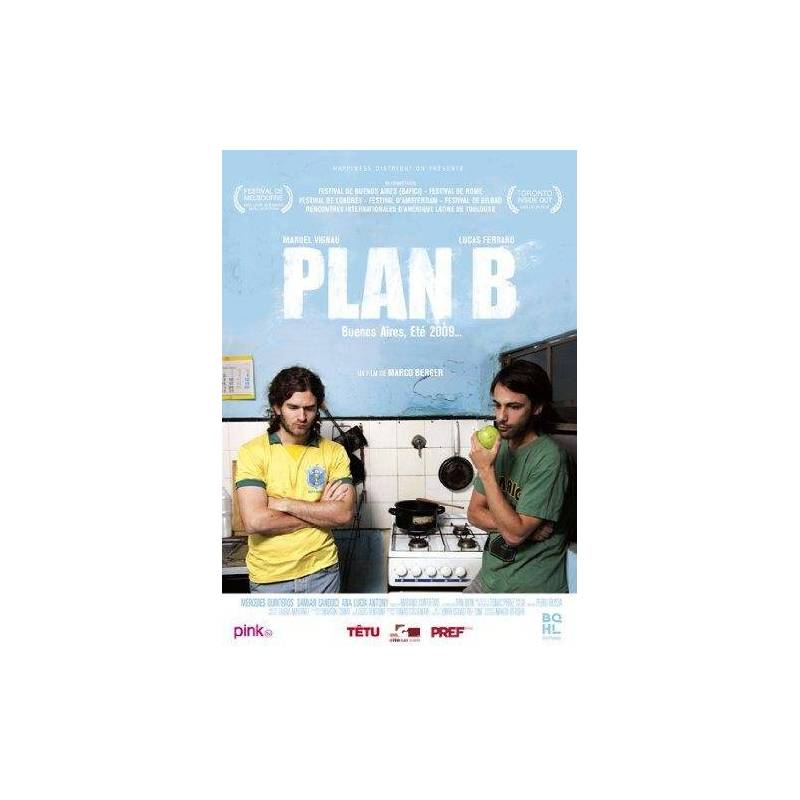 Bruno is dumped by his girlfriend.

Behind a calm, indifferent expression, prepares a sweet and cold revenge.

She, a modern girl, continues to see from time to time, but she has a new boyfriend, Pablo.

Bruno becomes Pablo's friend, while wanting to destroy their marriage, may be offering him a new wife.

But the possibility of a germ plan B that will question his own sexuality.