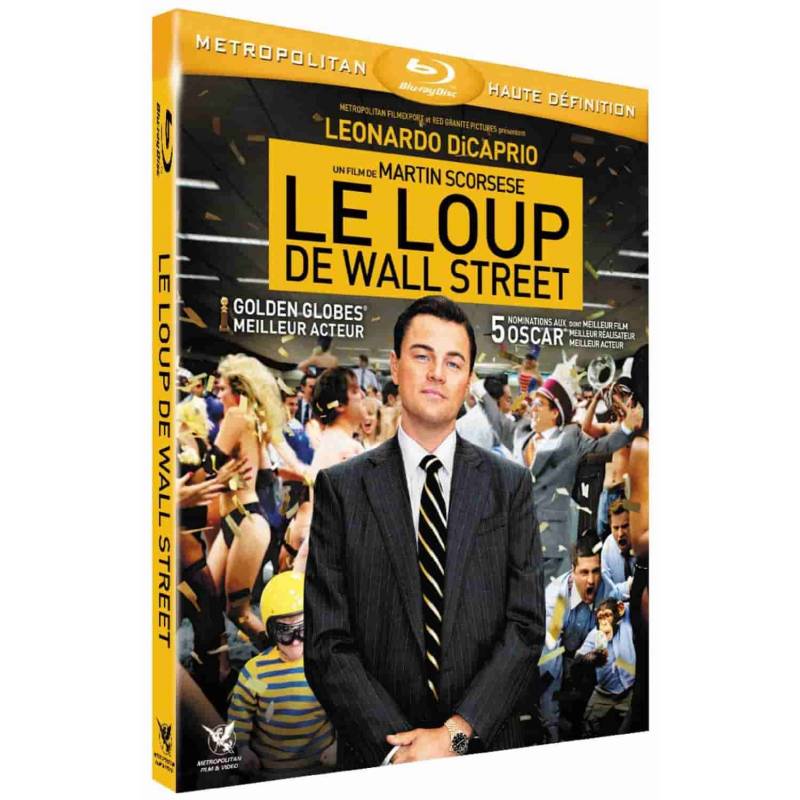 Blu-ray - The Wolf of Wall Street

Blu-ray - The Wolf of Wall Street

The incredible and true story of Jordan Belfort, stock broker in New York.

The American dream unscrupulous greed of the business world, he will spend the moral rectitude to a life of corruption and excess. Money. The power. The women. Drugs.

The temptations were there and the authorities had no control. Too much was never enough ...

11 other products in the same category: