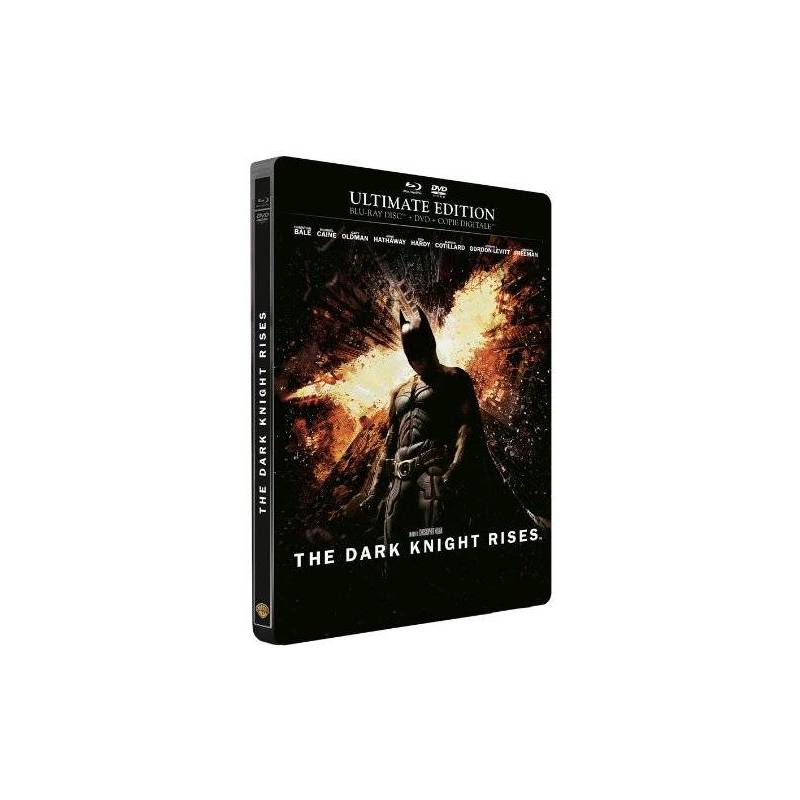 It was eight years ago, Batman disappeared in the night: he who was a hero then became a fugitive.

Accusing the death of Deputy Attorney Harvey Dent, the Black Knight sacrificed everything in the name of what Commissioner Gordon and itself considered to be a noble cause.

And their joint actions have been effective for a time, since the crime was eradicated in Gotham City through the arsenal of repressive laws initiated by Dent.

But it's a cat - with obscure intentions - as cunning thief that will change everything. Unless it is the arrival in Gotham Bane, masked terrorist who plans to tear Bruce exile self-imposed.

Yet even if the latter is willing to endorse again the cloak and helmet Black Knight, Batman may be no longer match for Bane ...