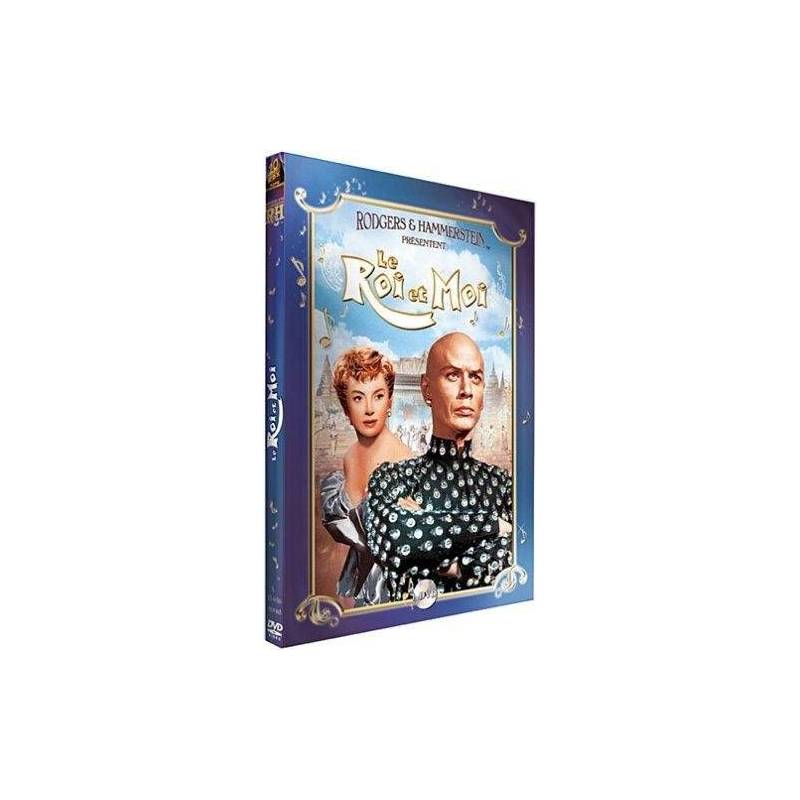 DVD - The King and I

DVD - The King and I

The true story of an English, Anna Leonowens, who became the teacher of the Royal Court of Siam in the 1860s It is firstly up against the King of Siam, a man not used to meet resistance . However gradually warm affection develops between them.