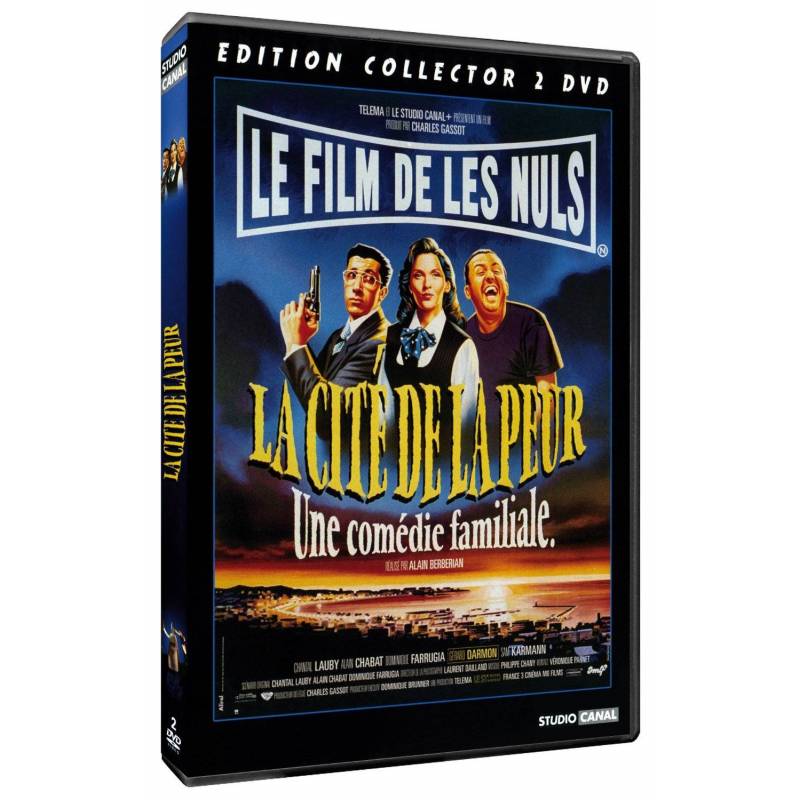 DVD - The city of fear

DVD - The city of fear

Wind panic at Cannes. A serial killer is spreading terror on the Croisette. Its particularity: it executes his victims just as the murderer of "Red Dead id", a horror film on a budget. A boon for Odile Deray, the press officer, who convenes once Jeremi Simon, the actor a bit cheesy in this series Z. To protect (and mostly for show), it uses Karamazov, a bodyguard more interested in girls than in its mission to bring the trio living up to the red carpet ...