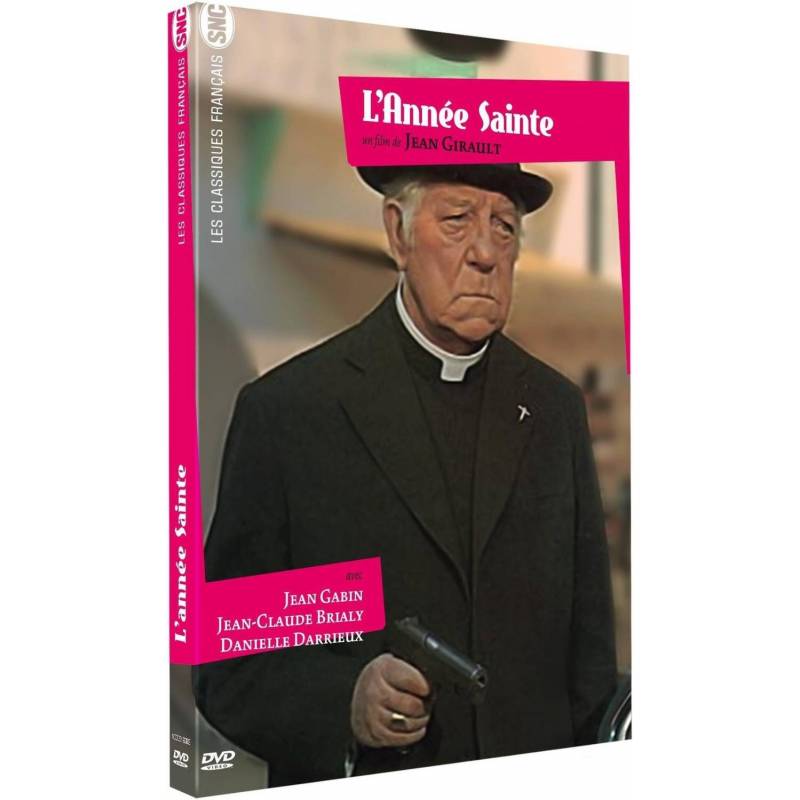 DVD - The gentlemen of the trigger

DVD - The gentlemen of the trigger

Gabriel Pelletier, sales manager with a bright future, is found at the edge of the infarct, because of his family. His daughter, Nicole, was enamored of a revolutionary student, son of a Sicilian mobster. His brother, Bernard, obsessed with women, is soon "vamp" by one of the girls said Sicilian, Marco Lombardi. His brother, Albert, is pioneering filmmaker and also compromised by Lombardi. Good, it is militant Maoist! After trying to restore order in all this by Gabriel alone on the roads, away from family ...