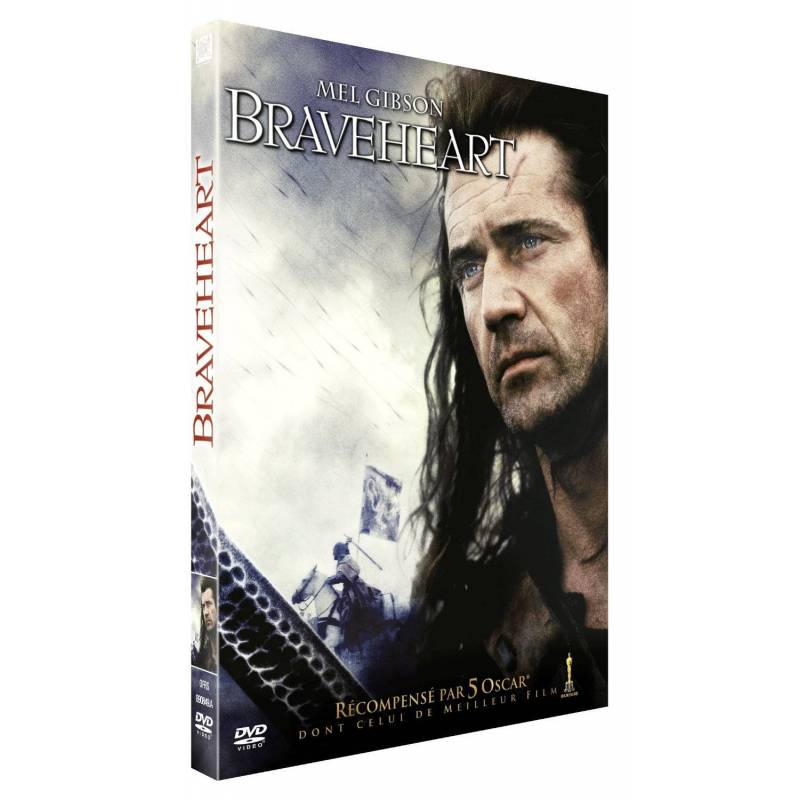 Synopsis: Late nineteenth century. In Scotland crushed under English rule, a man will stand up and give the signal for revolt. After the murder of his wife by the English soldiers, William Wallace, head of an army inferior in numbers and weapons, will challenge the invaders in a bitter and savage struggle. He won the greatest victory: that of freedom.