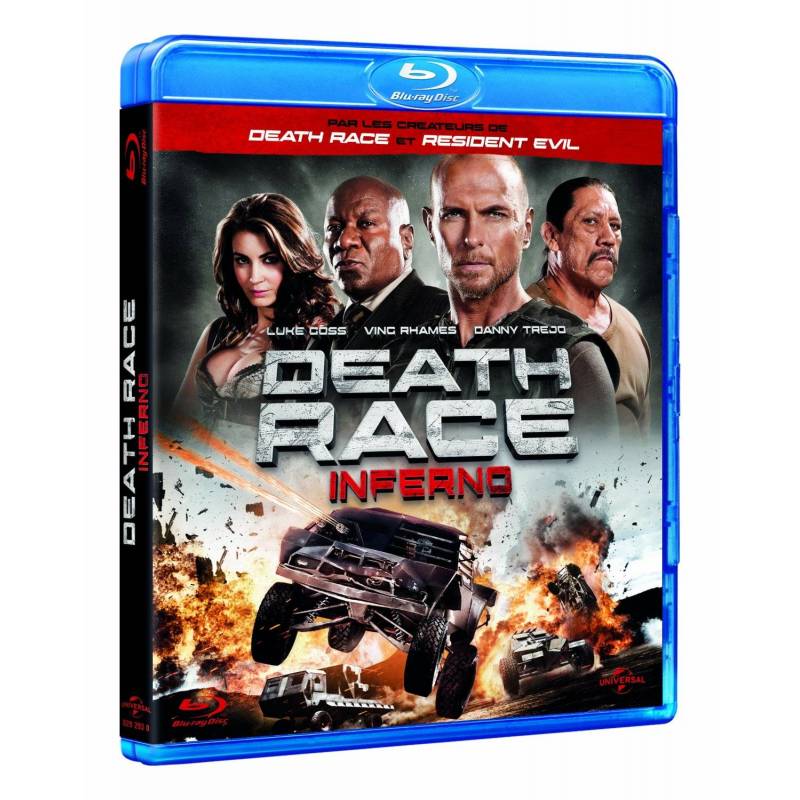 The convict Carl Lucas, aka Frankenstein, is a superstar driver in a brutal jail known as Death Race name. Lucas is plunged into a new competition for him and terrible compared to what he had experienced before, but he is left with only one race win to regain his freedom. Although he fearsome and ruthless opponents, Lucas fights to his team remains alive and himself in a race in Africa, in the infernal Kalahari Desert