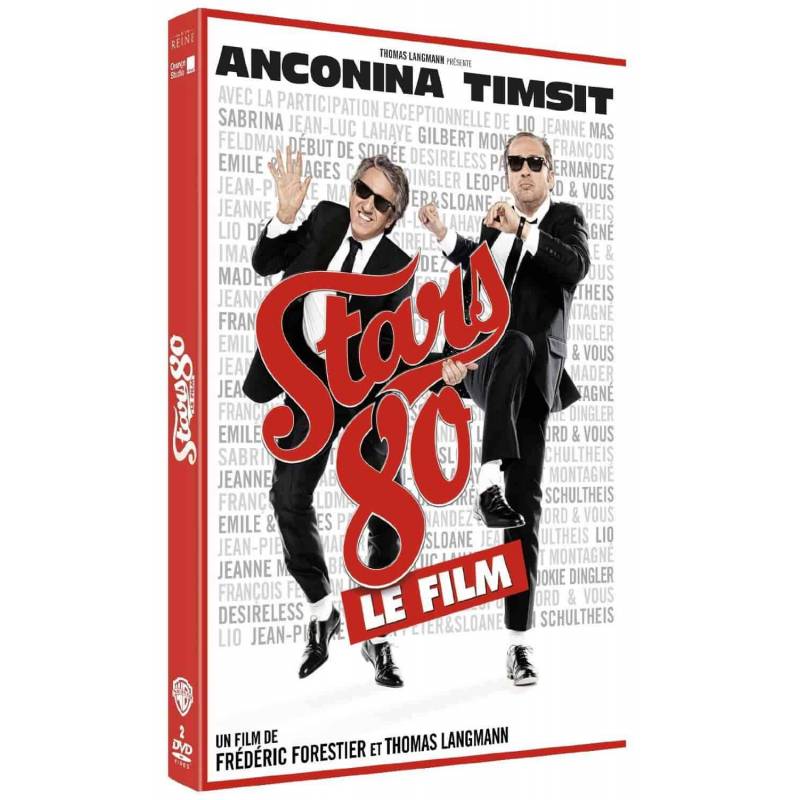 In order to solve their financial problems, Vincent and Antoine have the idea to go back on stage the forgotten Stars of the 80's concert tour will begin in the galley before hit in Province and to triumph at the Stade de France! ...