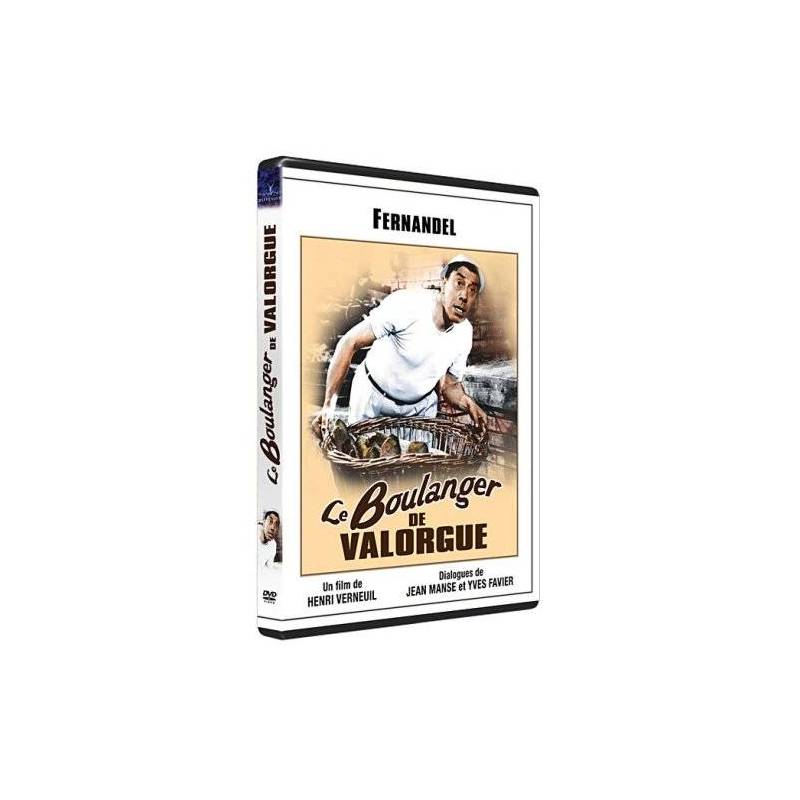 Valorgue is in turmoil: the baker's son put the pregnant daughter of the grocer, before going into exile in Algeria.

Some take up the cause of the son, and see at the same time prohibit access to épicierie, while others defend the woman and become undesirable to the baker ...