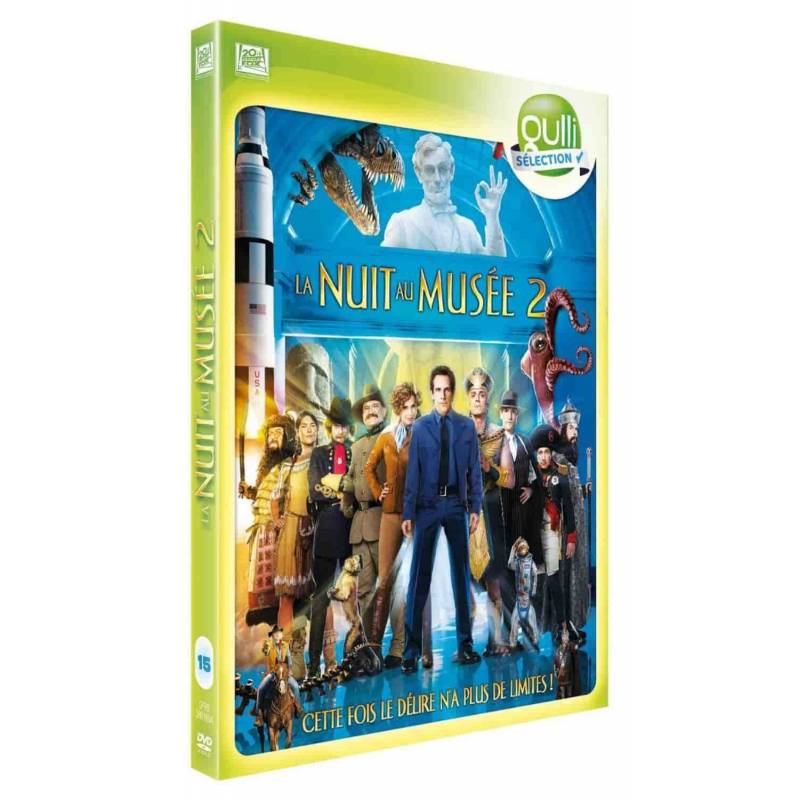 DVD - Night at the Museum 2

DVD - Night at the Museum 2

The largest museum in the world, the Smithsonian Institute, has just welcomed new exhibits, among them, the ancestral tablet of the Pharaohs with magical powers.

Now at night, all museum animations come to life, including the evil Pharaoh Kahmunrah, Al Capone and his henchmen Ivan the Terrible and Napoleon.

The museum guard Larry and his old friend President Roosevelt, Attila, T-Rex, the Roman Octavius and Jedediah the cowboy will have an uphill battle and totally delirious against these malicious activities.