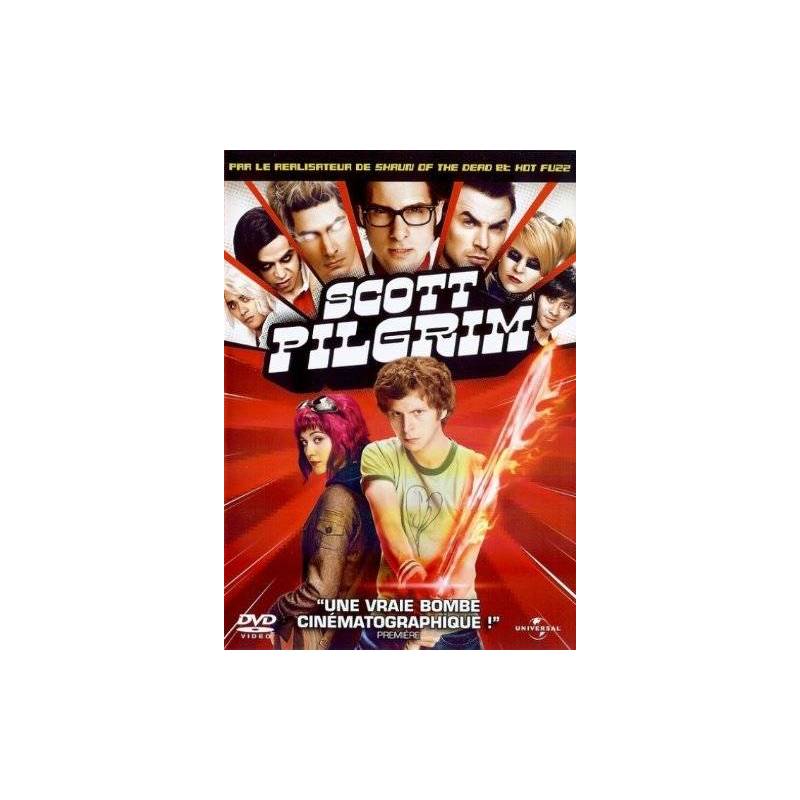 Scott Pilgrim has never had a problem finding a girlfriend, but get rid of is more complicated.
Between one who broke her heart - and is back in town - and the girl who serves as a distraction when Ramona enters his life - Skating - love has never been easy.
He will soon realize, however, that the new object of his affection behind the most singular pans ever encountered: a nefarious league of ex who control her love life and will do anything to remove his new contender ...