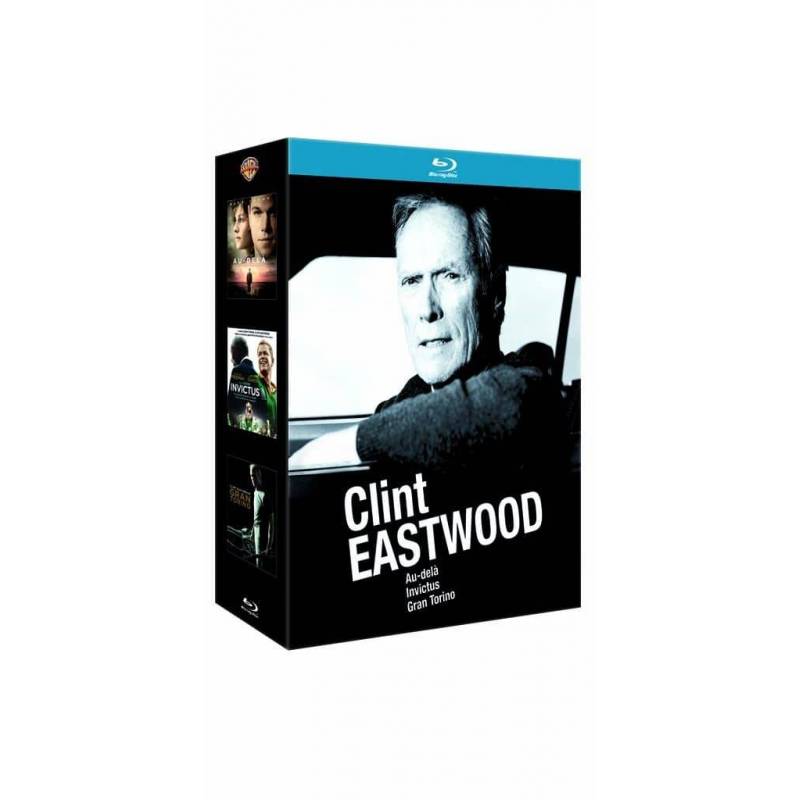 This set includes:
- Beyond: The story of three characters haunted by death and the questions it raises ...
- Invictus: In 1994, the election of Nelson Mandela marked the end of apartheid, but South Africa remains a deeply divided racially and economically nation.
To unify the country and give each citizen a source of pride, Mandela put on the sport, and made common cause with the captain of the modest South African rugby team, the Springboks.
Their foolish bet: win the 1995 World Cup ...
- Gran Torino: Veteran of the Korean War and retired from the auto industry, Walt Kowalski does not really like the turn of taking his life and his neighborhood.
He did not like particularly its neighbors, Hmong immigrants from Southeast Asia.
But events will force Walt to defend its neighbors face a local gang that feeds on violence and fear ...