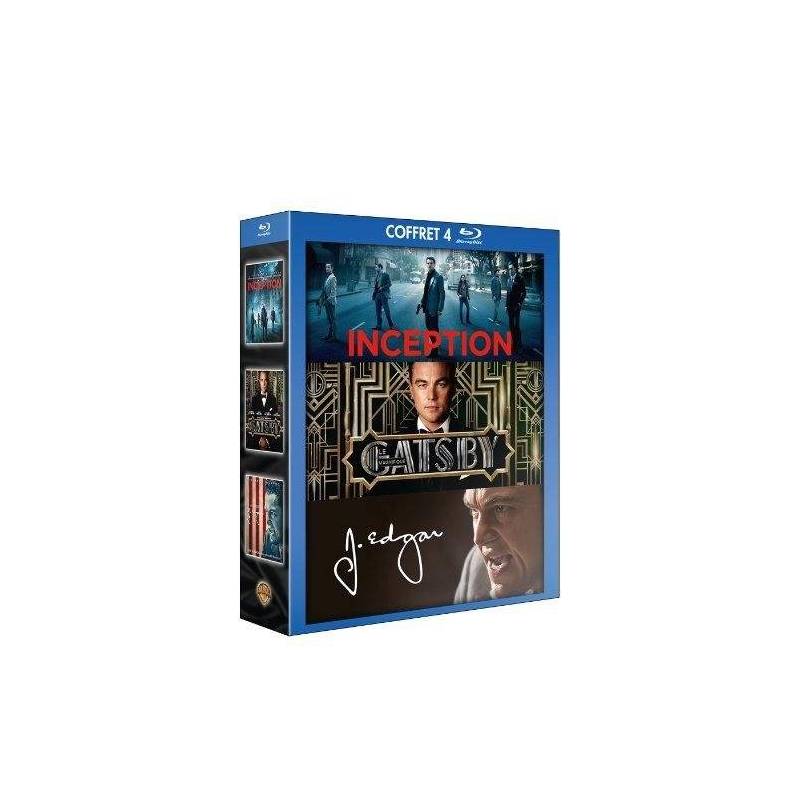 - Inception Dom Cobb is a skilled thief - the best ever in the dangerous art of extraction: his specialty is to capture the most precious secrets of an individual, buried deep in his subconscious, for he dreams and his spirit is particularly vulnerable.

Prized for his talents in the murky world of corporate espionage, Cobb also became a fugitive hunted around the world who lost everything dear to him.

But a final mission could enable him to regain his former life - provided he can accomplish the impossible: the inception.

Instead of stealing a dream, Cobb and his team must do the opposite: implanting an idea in the mind of an individual.

If they succeed, it could be the perfect crime.

And yet, as methodical and talented they may be, nothing could have prepared Cobb and its partners a formidable enemy that seems to have always one step ahead of them.

An enemy that only Cobb could have suspected the existence ...

- The Great Gatsby: In the 1930s, a young man, Nick Carraway, settled in the suburbs of New York.

His neighbor is none other than Jay Gatsby, the vast house overlooking one of Nick.

Gatsby is a frequent lavish receptions and important. But Nick knew nothing of this man, about the wildest rumors.

- J. Edgar: The public and private life of one of the most powerful figures, the most controversial and enigmatic 20th century, J. Edgar Hoover.

Incarnation of maintaining law in America for almost fifty years, J. Edgar Hoover was both feared and admired, reviled and revered. But behind closed doors, he was hiding secrets that could ruin his image, his career and his life ...