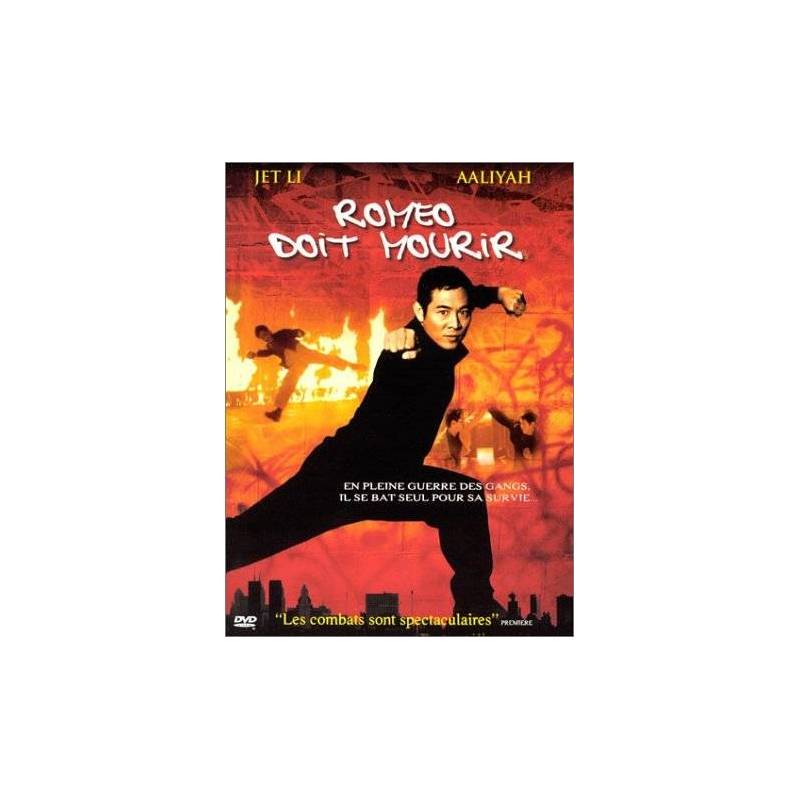 Oakland port control and the resale of its warehouses are at the center of a war between the African-American clan Isaak O'Day Sing and family.

After several months of fighting, the tension up a notch with the murder of young Po, the youngest son of Ch'u Sing.

Imprisoned in a Hong Kong prison, Han Sing escaped as soon as he learned of the death of his brother, he had sworn to protect.