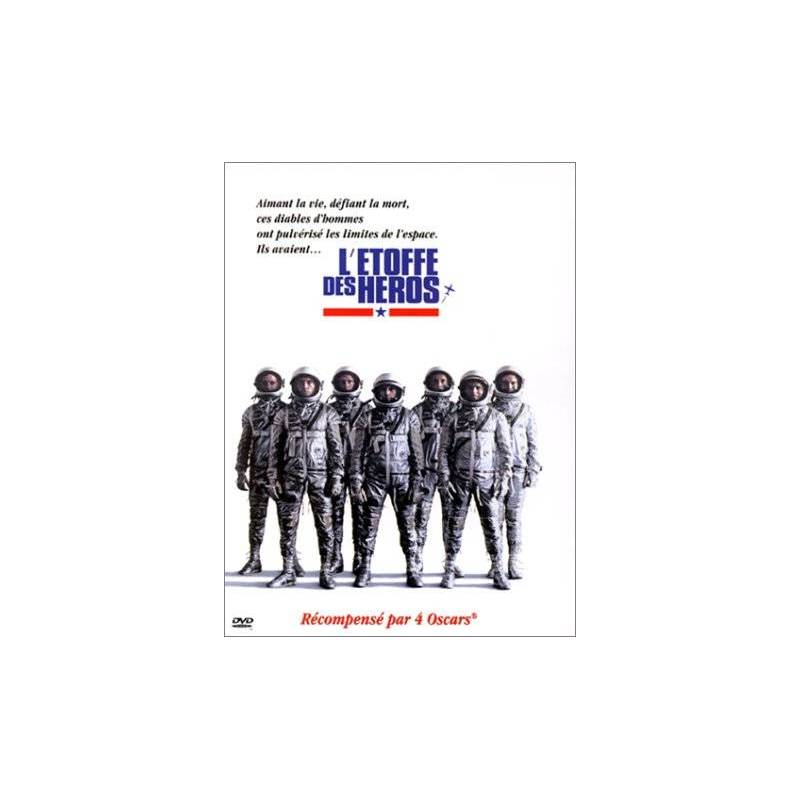 In the tense atmosphere of the Cold War, thunder bursts into 57: the Russians launched their Sputnik!

Eisenhower decided to send a man into space.

Yeager, approached by two recruiters, reserves its decision, but volunteers are not lacking: the Mercury program is running.

After a series of tough tests, humiliating, exhausting, candidates crack one after the other.

It retains September, when training begins ..