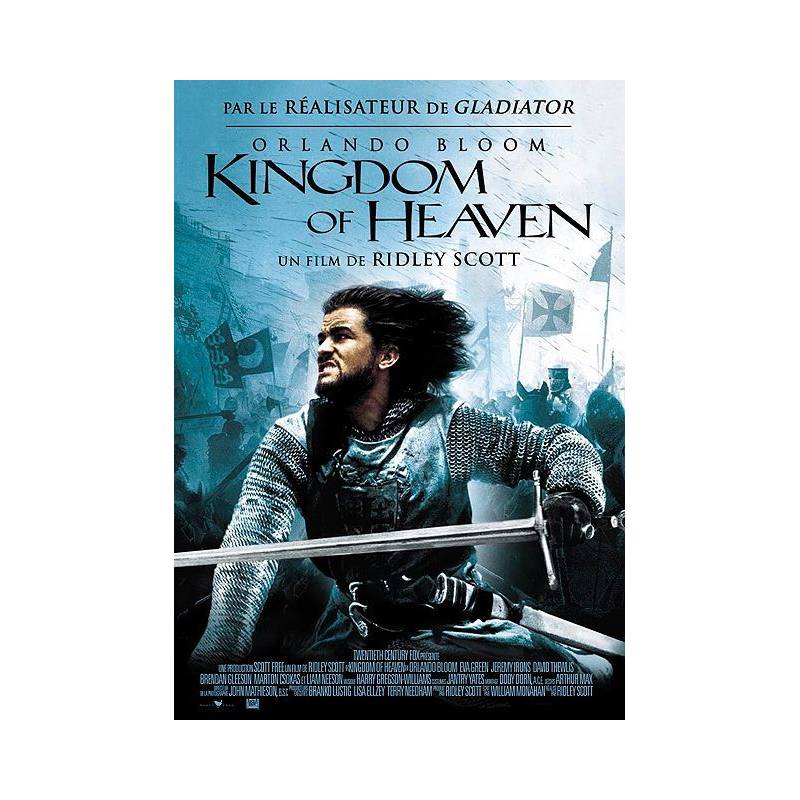 In losing his wife and son, Balian, a young blacksmith, almost lost faith. While crying their disappearance, a knight just find it.

Godfrey of Ibelin is a crossover, a baron of the king of Jerusalem, whose mission is to preserve peace in the Holy Land.

He reveals to Balian that he is his father and asked him to accompany him to the Holy City.

This is in Jerusalem Balian become the bravest and most heroic of knights, fulfilling a destiny that no one could imagine ...