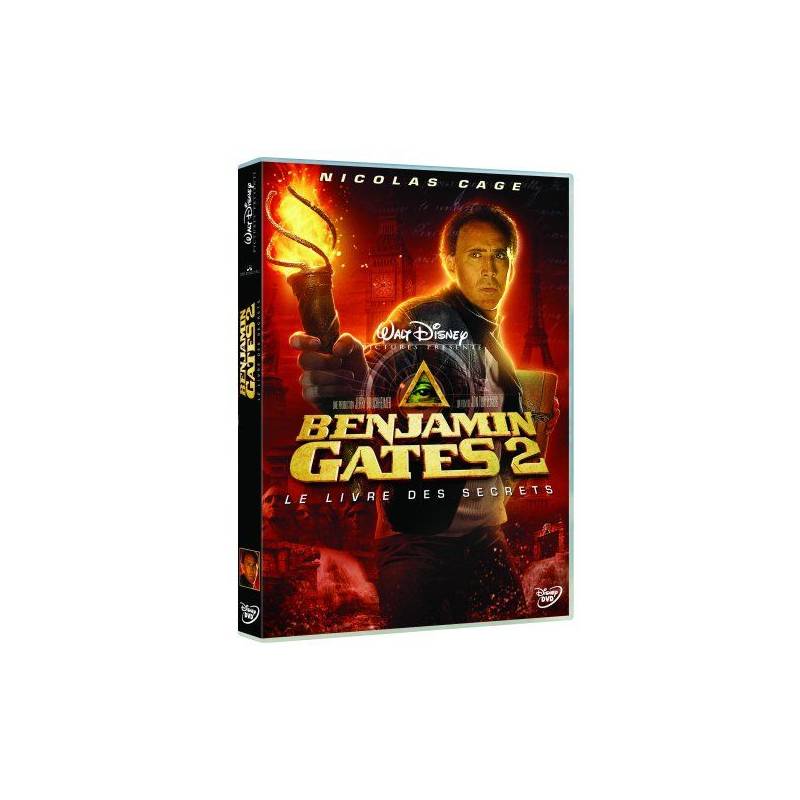 When appears a missing page of John Wilkes Booth diary, the assassin of Abraham Lincoln, indicates that the great-grandfather of Ben played a key role in the conspiracy that led to the killing of former US President.

Determined to prove his ancestor's innocence, Ben was the track traced by a series of clues that will lead him to Paris and London before returning to the United States.

This journey, marked by surprising revelations will lead to the best kept secrets of our world ...