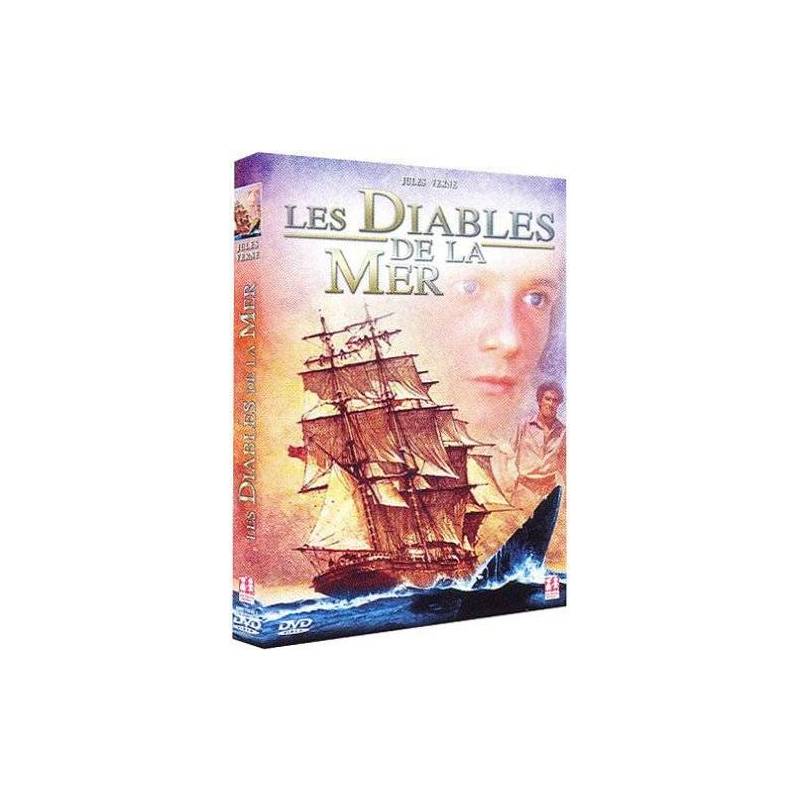 DVD - The devils of the sea

DVD - The devils of the sea

Six young men traveling on the Waldeck when their ship was burned by the terrible Van Hassel, pirate and slave trader.

They manage to escape the pirates are taken on board the Pilgrim, a whaler.

The captain and crew perished at sea during a hunt, leaving the boat under the command of young Dick Sand, the nephew of the captain.

Following a violent storm, the small group of passengers stranded on the African coast, where await the hungry beasts, hostile tribes, deadly ants and slave traders ...