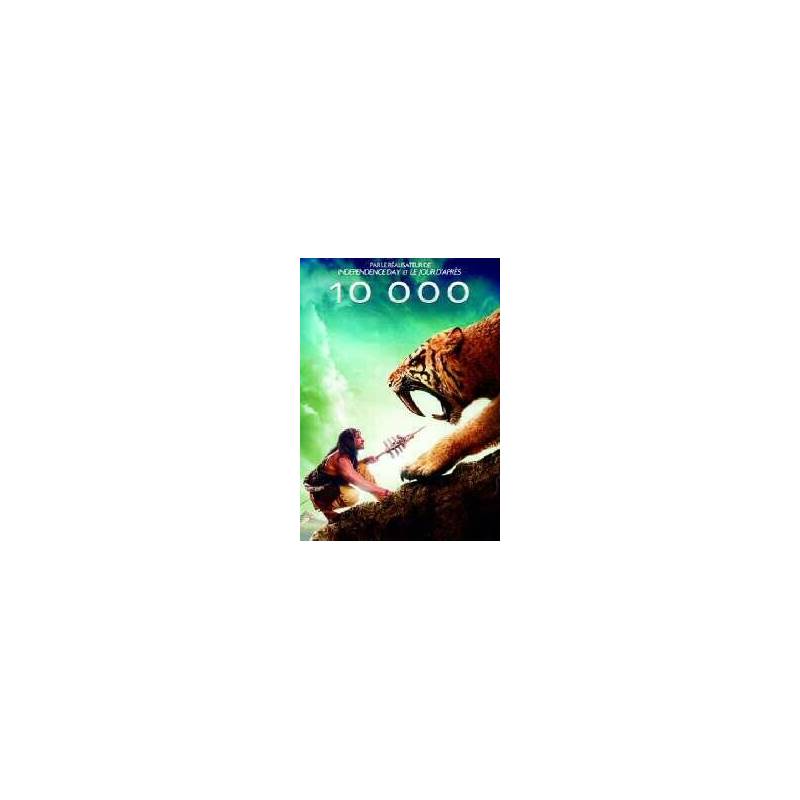 The young hunter D'Leh loves tender love of the beautiful Evolet, an orphan as his tribe gathered a few years earlier.

When it is abducted by a band of raiders, D'Leh sets off to rescue her at the head of a handful of mammoth hunters.

The group, exceeding for the first time the limits of its territory, began a long journey through lands infested with monsters and discovers civilizations which he did not suspect the existence.

Through these meetings, other tribes, robbed and enslaved, join D'Leh and his men eventually form a small army.

At the end of their journey, D'Leh and his men discover an unknown empire, bristling with huge pyramids dedicated to a living god, tyrannical and bloodthirsty.

The young hunter then understands that his mission is not only to rescue Evolet, but the entire civilization ...