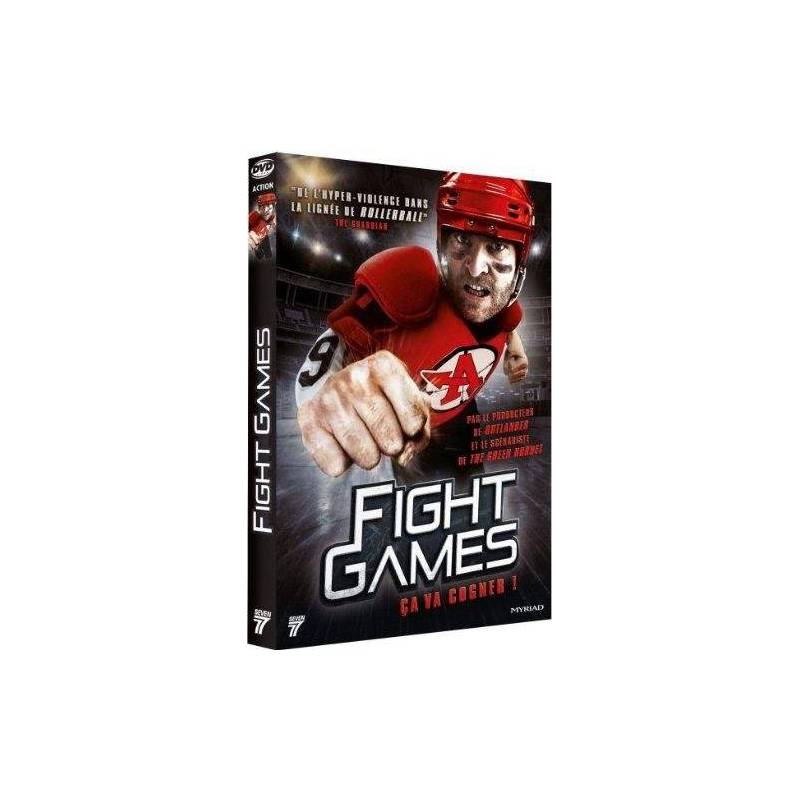 Doug Glatt is a nice but not very intelligent man. Set aside by his own family, he seeks a purpose in life when an unexpected proposal reaches him.

His life will change as well, when he became the brawler of a hockey team minor league ice.