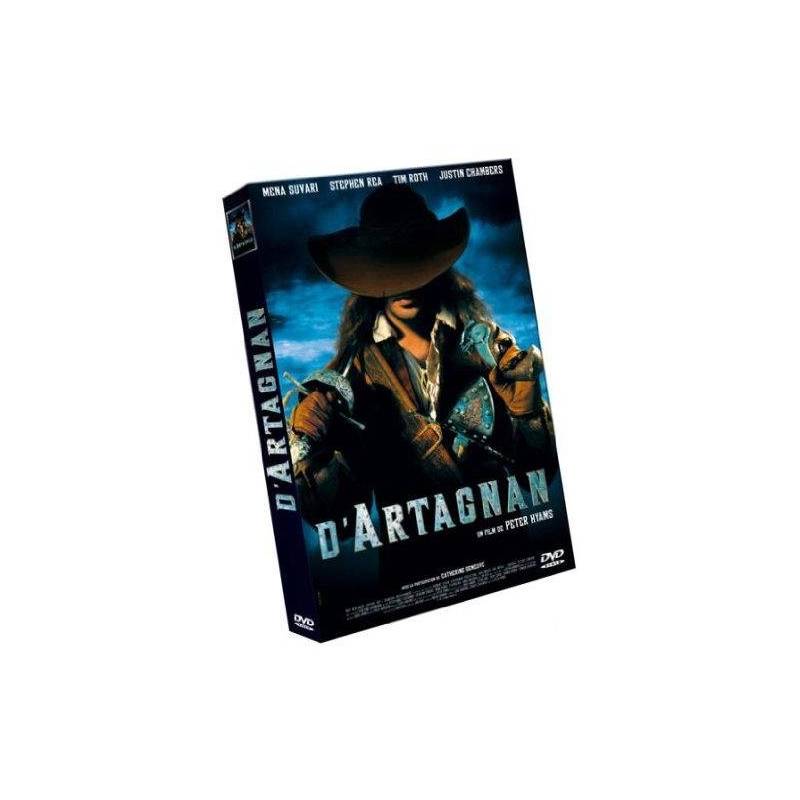 In 1625, Louis XIV reign over the kingdom of France.
Cardinal Richelieu uses his influence over the king to gradually seize power.
With support from Febre, his henchman, he ousted the king's Musketeers and is replaced by his bodyguard.
But D'Artagnan, a young newly arrived in Paris Gascon hopes to prevent him from fulfilling his dark projects.
With the help of Athos, Porthos, Aramis, d'Artagnan is engaged in a struggle without thank you to save France and the crown.