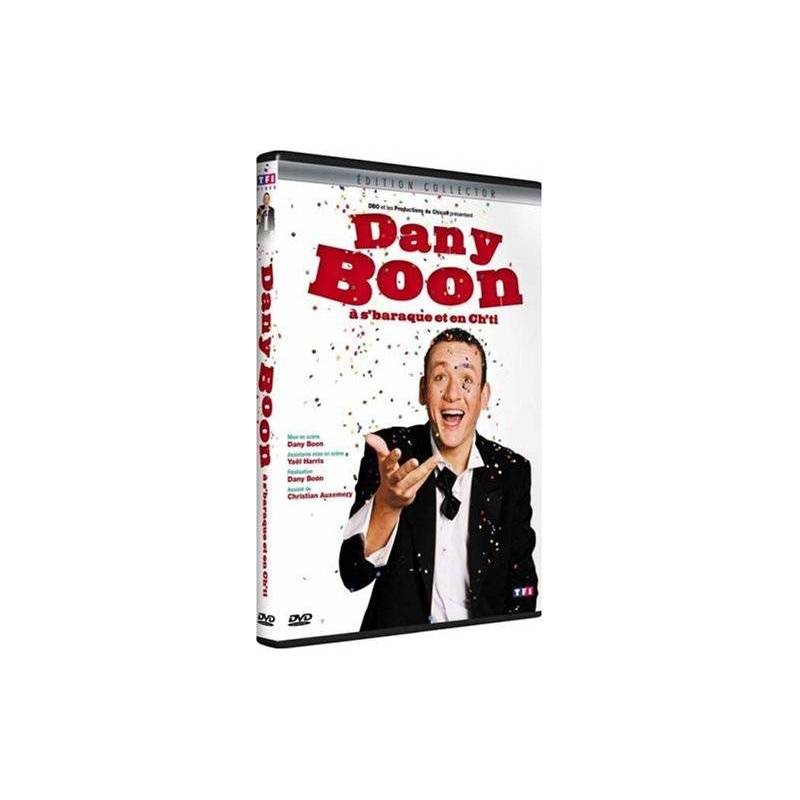 For its tenth anniversary show, Dany Boon gave in August and September 2003 and in April and May 2004, a special tour called "A s'baraque and ch'ti"

which honors the North and its people. The best skits from the comedian are included in the original version, namely ch'ti, northern dialect understood by all!