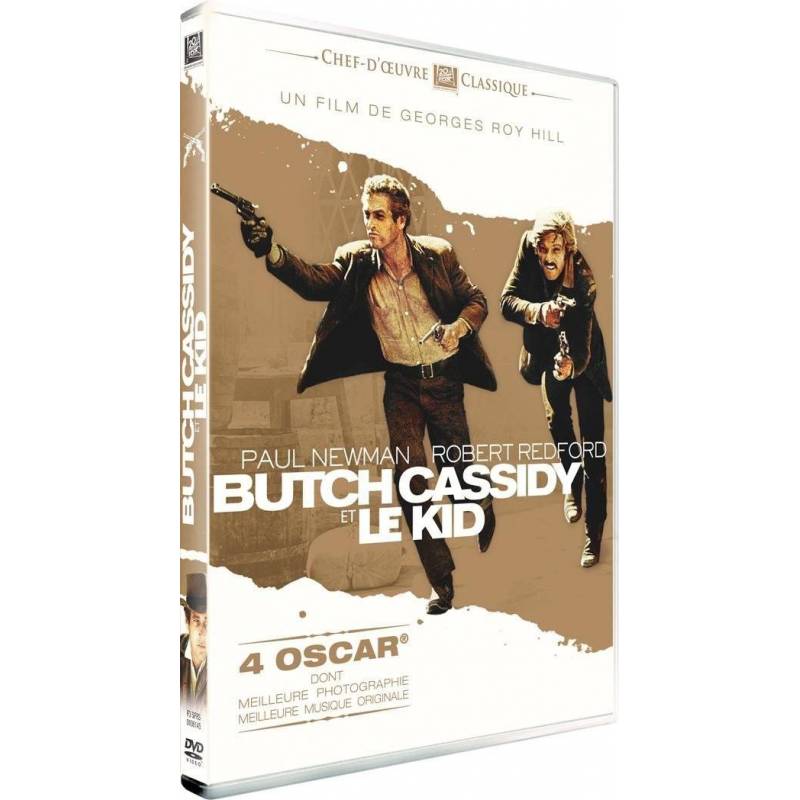 To escape their pursuers, Butch Cassidy and the Sundance Kid, two major West thieves decide to go in Bolivia where gold and banks appear easier to steal. They attack twice the train of the Union Pacific, and meet a young teacher, who falls under the spell of two highwaymen