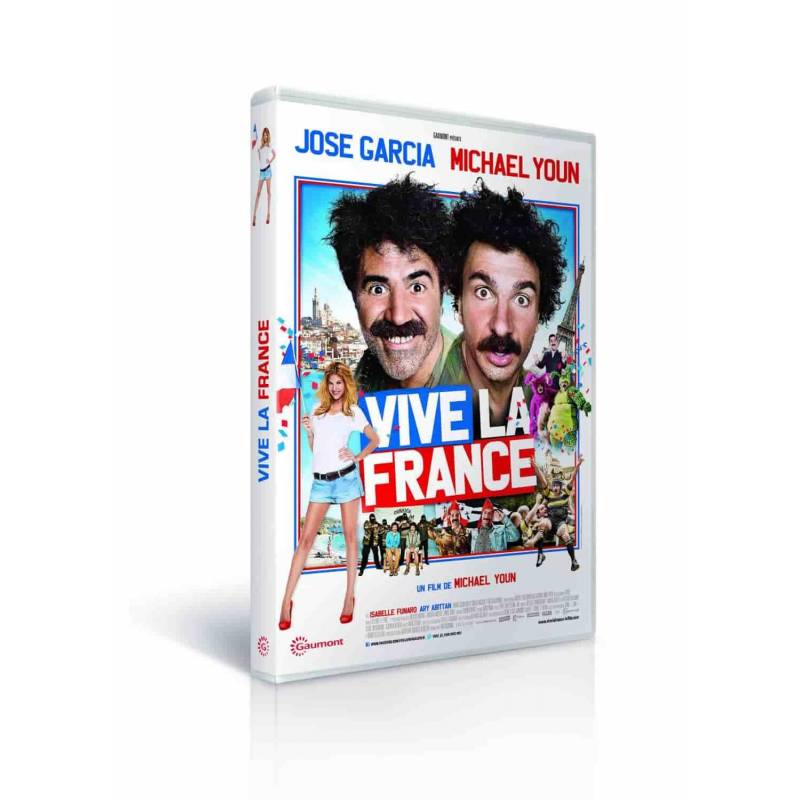 Muzafar and Feruz, kind of Taboulistan shepherds, small Asian country that nobody suspects that are responsible for destroying the Eiffel Tower to finally make their country on the international stage! Following a surprise strike at Paris airport, their plane landed in Corsica ... Between Corsican nationalists, Marseille fans and the South West rugby, nothing is spared! Fortunately helped by Marianne pretty young journalist who believes the undocumented, our two shepherds discover another face of France ... one where it is so good live.