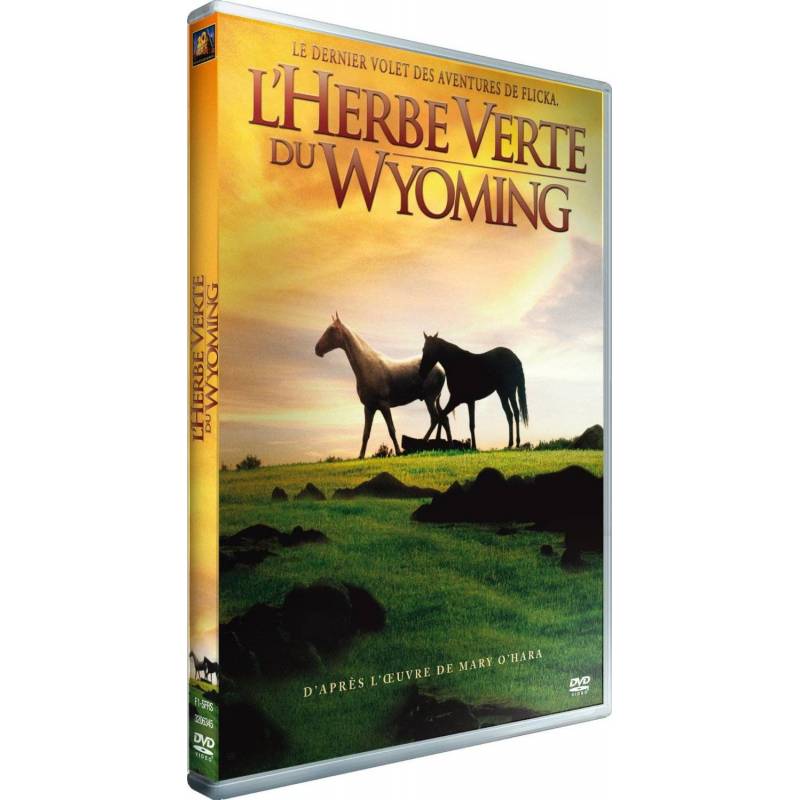 He fled to the hills with Jewel, a beautiful mare owned by Carey. At the ranch, we organize an expedition to find them. Ken, the owner of Thunderhead and Carey did they manage to bring their horses healthy and sound?