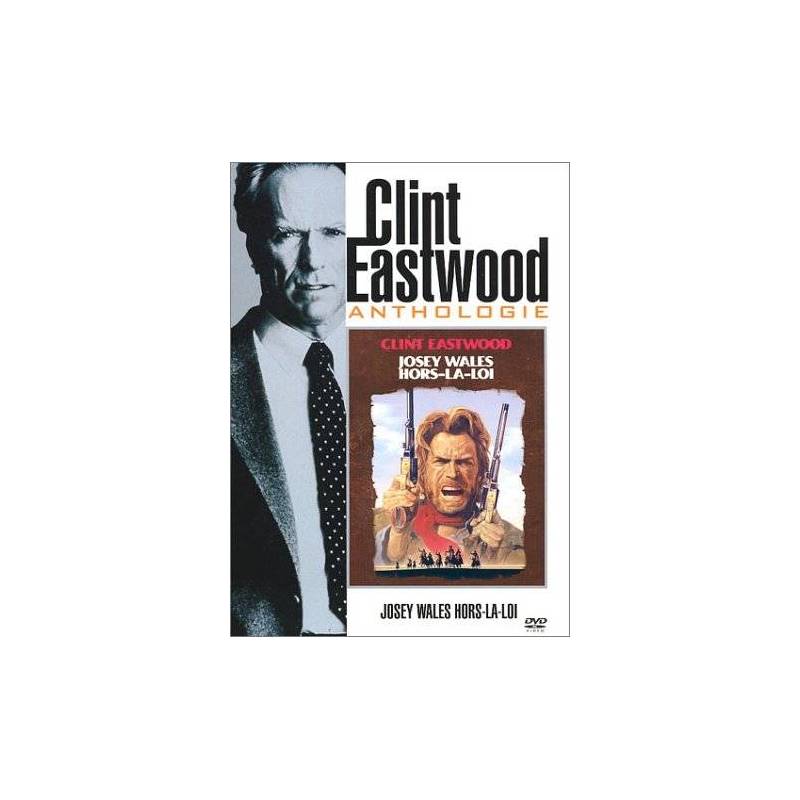 Josey Wales fought in the ranks of southerners during the American Civil War.

He saw the soldiers of the opposing clan massacred his wife and child.

His only purpose in life now is to hunt down the killers and shoot them one by one ...