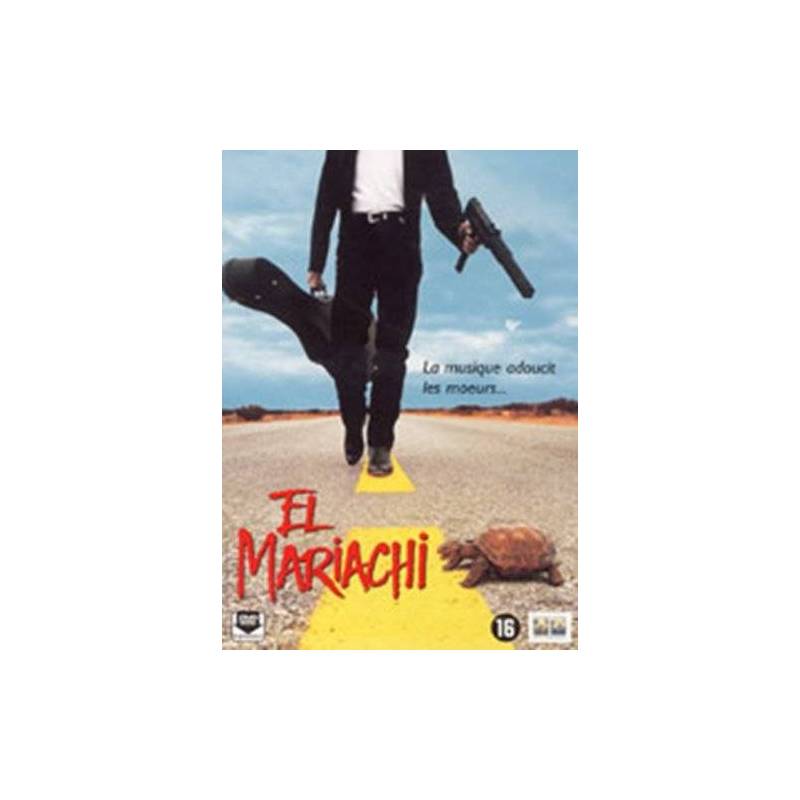 A young guitar player through New Mexico in hopes of finding work.

Things get complicated when his guitar case is taken to a similar case but containing weapons.

A simple mistake, but serious consequences ...

Pursued by a band of assassins, his life is hanging by a thread!