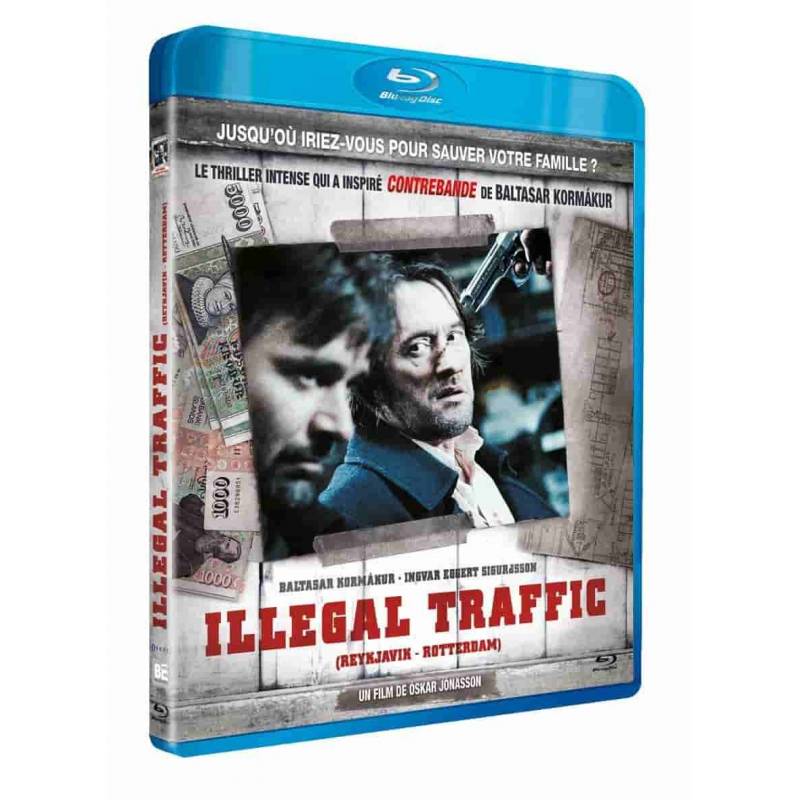 Referred docks for alcohol smuggling, Christopher is forced to hold a final traffic to Rotterdam to save his brother.

This unintentionally sabotaged the deal with one of the biggest smugglers of Reykjavik.

The trader in question being none other than the ex-husband of Iris, the wife of Christopher, which seeks at all costs to drop it, and send him to prison for the rest of his days.

Plagued by money worries and concern for the future of his brother, Christopher will resume service to pay its debts to the risk of losing everything!