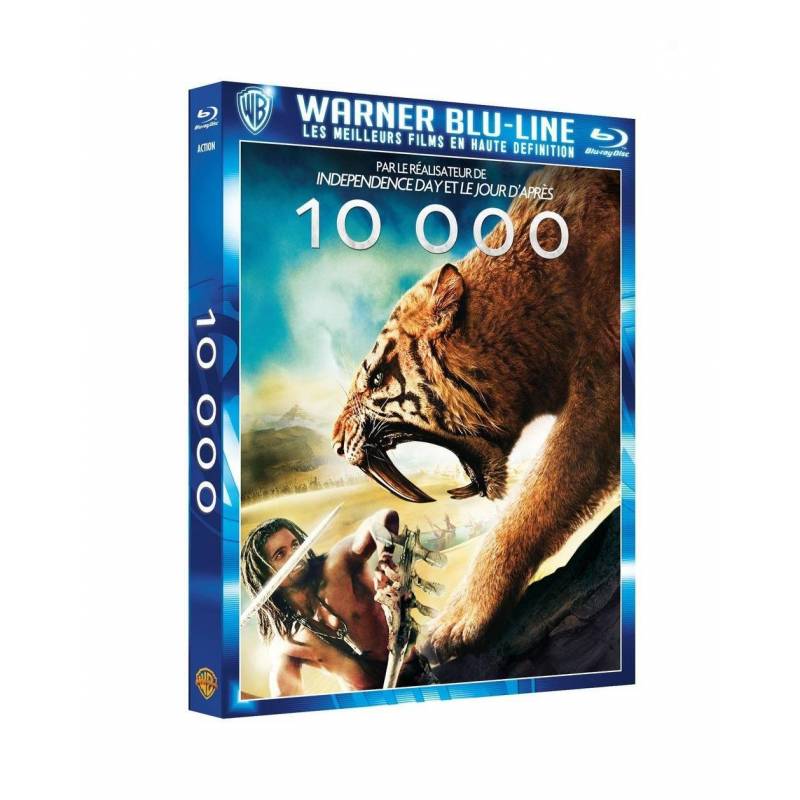 The young hunter D'Leh loves tender love the beautiful Evolet, an orphan that his tribe gathered a few years earlier.

When it is removed by a gang of looters, D'Leh sets off to rescue him at the head of a handful of mammoth hunters.

The group, exceeding for the first time the limits of its territory, on a long journey through monster-infested land of civilizations and discovered he did not know existed.

Through these meetings, other tribes plundered and enslaved, joined D'Leh and his men eventually form a small armée.

Au end of their journey, D'Leh and his men discover an unknown empire, bristling huge pyramids dedicated to a living god, tyrannical and bloodthirsty. The hunter then understood that his mission is not only to save Evolet but all civilization ...