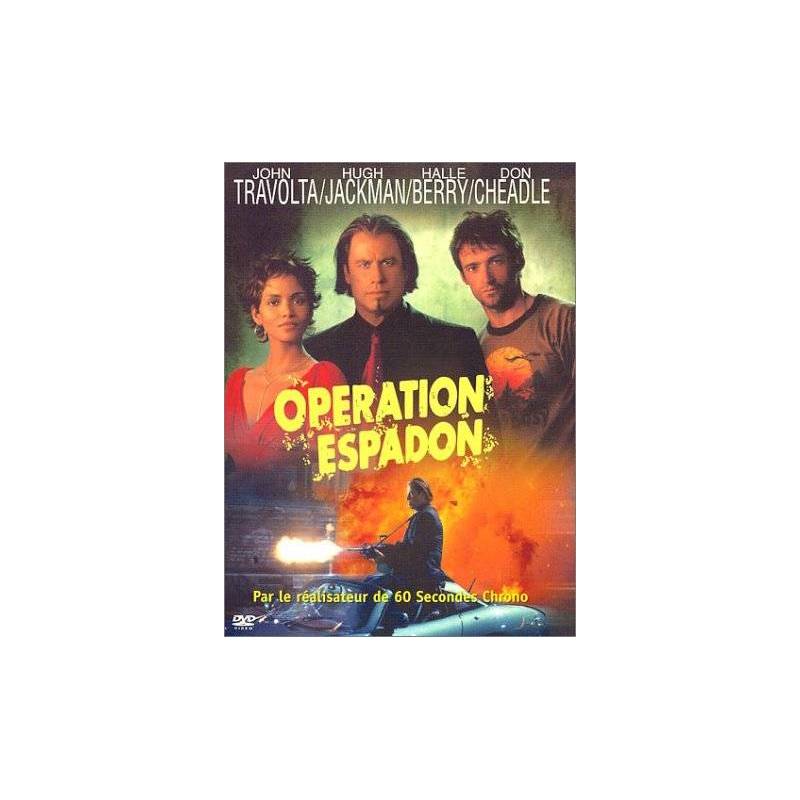 $ 9.5 billion: the amount of money that had set aside the US government in the 80's during the so-called drug operation "Swordfish". Gabriel Shear, who leads a group of mercenaries, is determined to steal this astronomical sum. But lacks a genius in his team of hacker crime. Gabriel contact Stanley, a hacker recently released from prison. The situation quickly becomes explosive ...