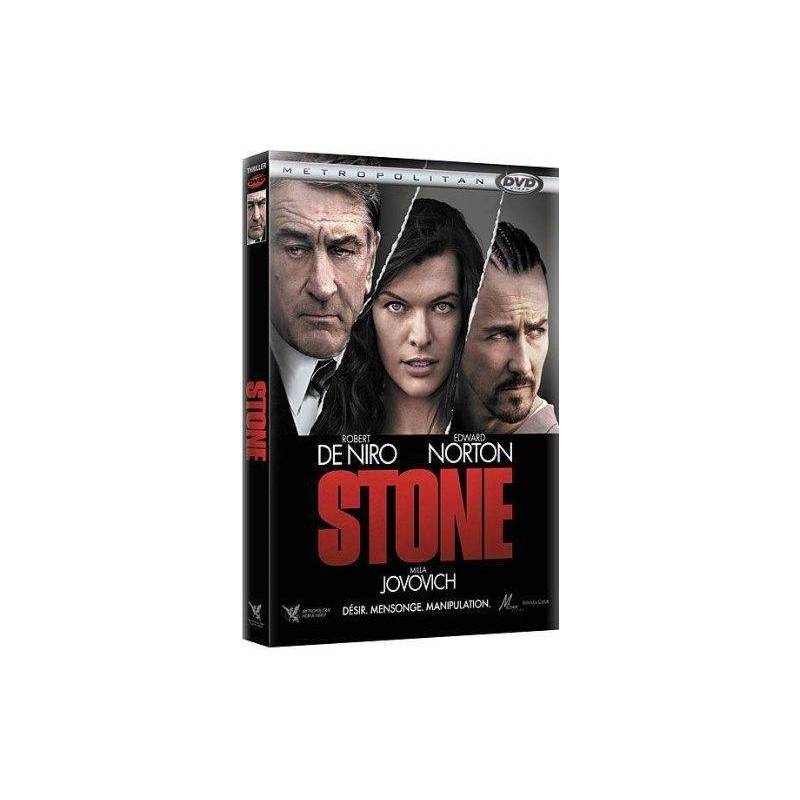 While anxiously counting the days that separate retirement, Jack Mabry finds himself in charge of the file Gerald "Stone" Creeson to decide if he is eligible for parole.

Jailed for up murder of his grandparents by triggering a fire, Stone needs to convince Mabry it is rehabilitated. But feeling that he has no chance of persuading Jack himself, Stone will ask his wife, Lucetta, seducing the agent.

The efforts of the latter to influence the verdict will have such profound and unexpected consequences on both men. Playing the disturbing parallels between their careers and their attempts to escape the darker impulses, the inmate gradually blurs the line between the man on the side of the law of one who is not ...