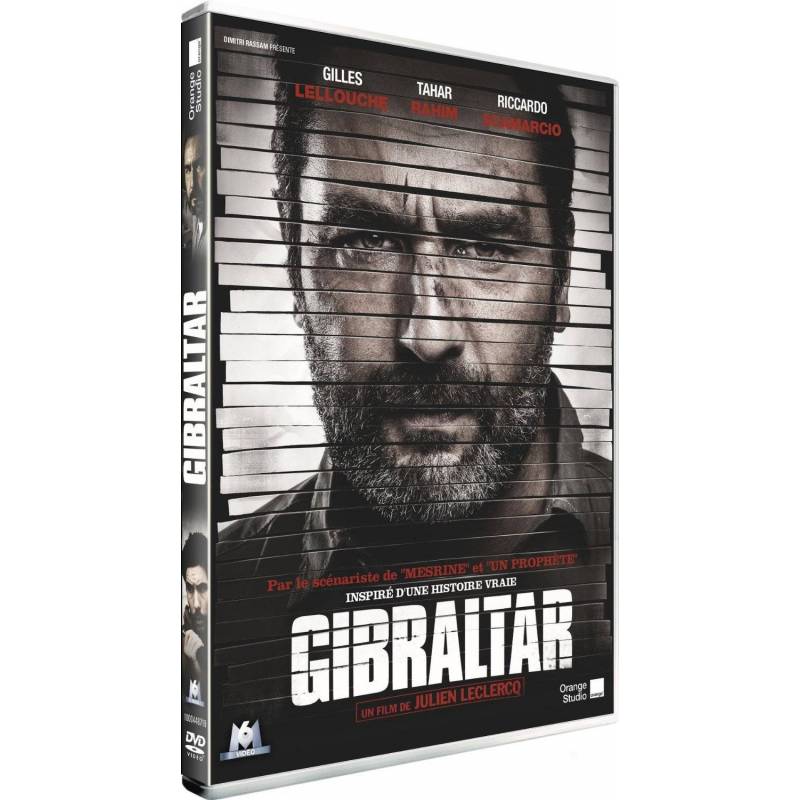 To put his family from want, Marc Duval, a French expatriate in Gibraltar, becomes undercover agent on behalf of the French Customs. Small cargo traffic in troubled, he gradually gains the trust of Claudio Lanfredi, a powerful cocaine importer associated with the Colombian cartels. This deep-water immersion into the world of drug dealers made him take risks increasingly important. But as Mark climbed the ranks of the cartel, it also discovers the luxury and easy money ... Permanently on the razor's edge, only his lies still keep him alive. When the English customs are within the party to stop Lanfredi the game becomes even more dangerous and his family may pay the price.