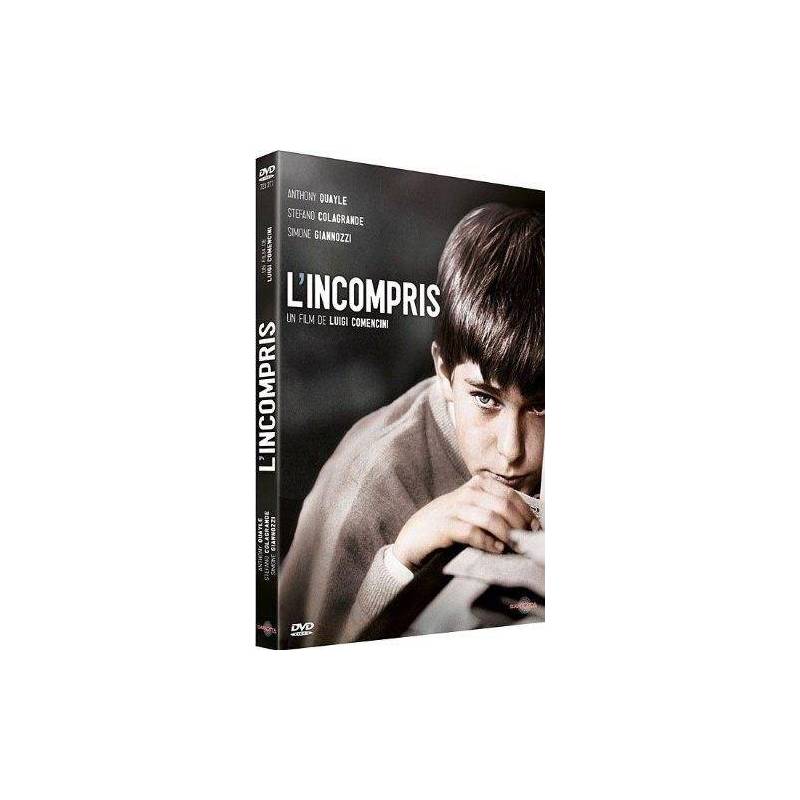 Consul of Great Britain in Italy, Sir Duncombe has just lost his wife. He finds himself alone with his two son, Andrea and Milo. Following a misunderstanding, he is convinced that Andrea, his eldest son, is an insensitive child, and gives all his affection to the younger boys, Milo. This Andrea plunged into disarray ...